Today China based company, Lenovo has launched couple of its tablets in India, the PHAB Plus, YOGA Tab 3 and TAB2 A7-20, which are available for different price groups, Lenovo Tab2 A7-20 is a budget tablet and will be exclusively available on Lenovo.com as well as on Snapdeal at Rs. 5,499, Yoga Tab 3 is priced at Rs. 16,999 and while Phab Plus is a 6.8-inch phablet, and is priced at Rs. 20,990 and will be exclusive available online on Amazon and offline on all Croma and Reliance stores. 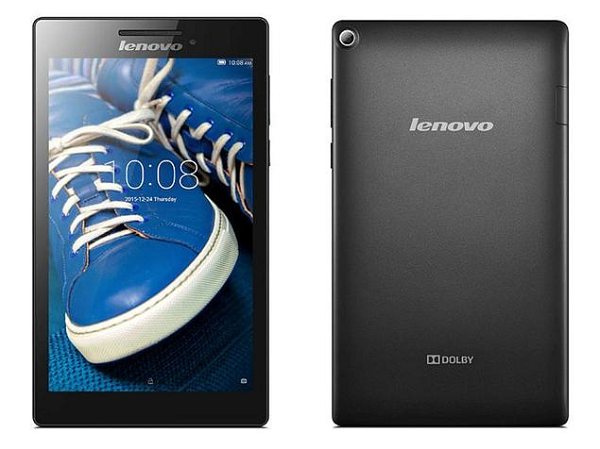 When it comes to specs Lenovo Tab2 A7-20 flaunts an 7-inch IPS display, under the hood it is powered by a quad-core MediaTek processor clocked at 1.3GHz along with 1GB of RAM and has got 8GB of internal storage which can be further expandable up to 32GB via microSD, at back it has 2-megapixel rear and 0.3-megapixel front camera, houses an 3,450 mAh battery, and as per software front, it runs on Android Lollipop. 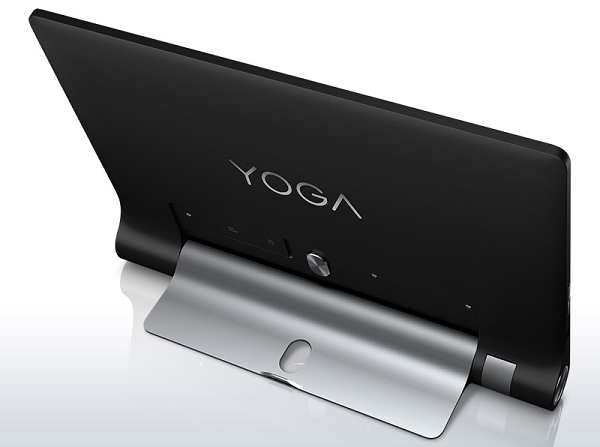 If we talk about Lenovo Yoga Tab 3 to which company is calling as ultimate video tablet, company has said that it will provide a rich user experience while viewing videos or listening audio as it comes with Dolby ATMOS sound.

When it comes to specs then it flaunts a 8 inch IPS display, under the hood it is powered by 1.3GHz quad-core processor along with and Adreno 304 GPU and 1GB of RAM, it also comes with 16GB of internal storage which can be up to 128GB via micro SD card.

It also features an 8-megapixel 180-degree auto focus rotational camera which you can rotate to take front or rear images, it houses an 20 hours of battery back up, and it has a kickstand for multimode use like stand, hold, tilt and hang, it also features Lenovo’s AnyPen technology, which allows you to use any sharp object like pencil, a stick or even a fork and it can be work as a stylus. 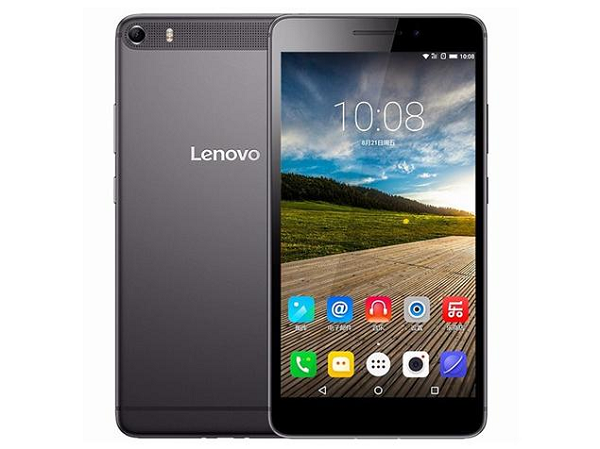 Last but not the least, Lenovo Phab Plus flaunts an massive 6.8-inch full HD IPS display, company has said that this tablet comes with wide viewing angles which allows group of people to view movie or other content on it, under the hood it is powered by Snapdragon 615 chipset octa-core 64-bit chipset clocked at 1.5GHz along with Adreno 405 GPU and 2GB of RAM, it also features 32GB internal storage.

At rear it comes with 13-megapixel rear camera along with LED flash and a 5-megapixel front facing camera, this device has also got built-in Dolby ATMOS 3D Audio soundbox to provide rich audio experience to the end user, when it comes to software front it also runs on Android Lollipop.