HP has updated its gaming series of laptops and desktop with the launch of new machines under its Omen and Victus series. These machines come with the latest and most powerful specs like Intel core 12th Gen and AMD Ryzen 6000 series processors which provide enough juice to the machine and help the gamers to play games seamlessly and focus on games play or if they want to live stream there games as well. The updated lineup includes the new OMEN 16, OMEN 17 and Victus 15, and when it comes to the desktop lineup, the company has launched desktops namely Omen 45L, Omen 40L, Omen 25L, and Victus 15L. 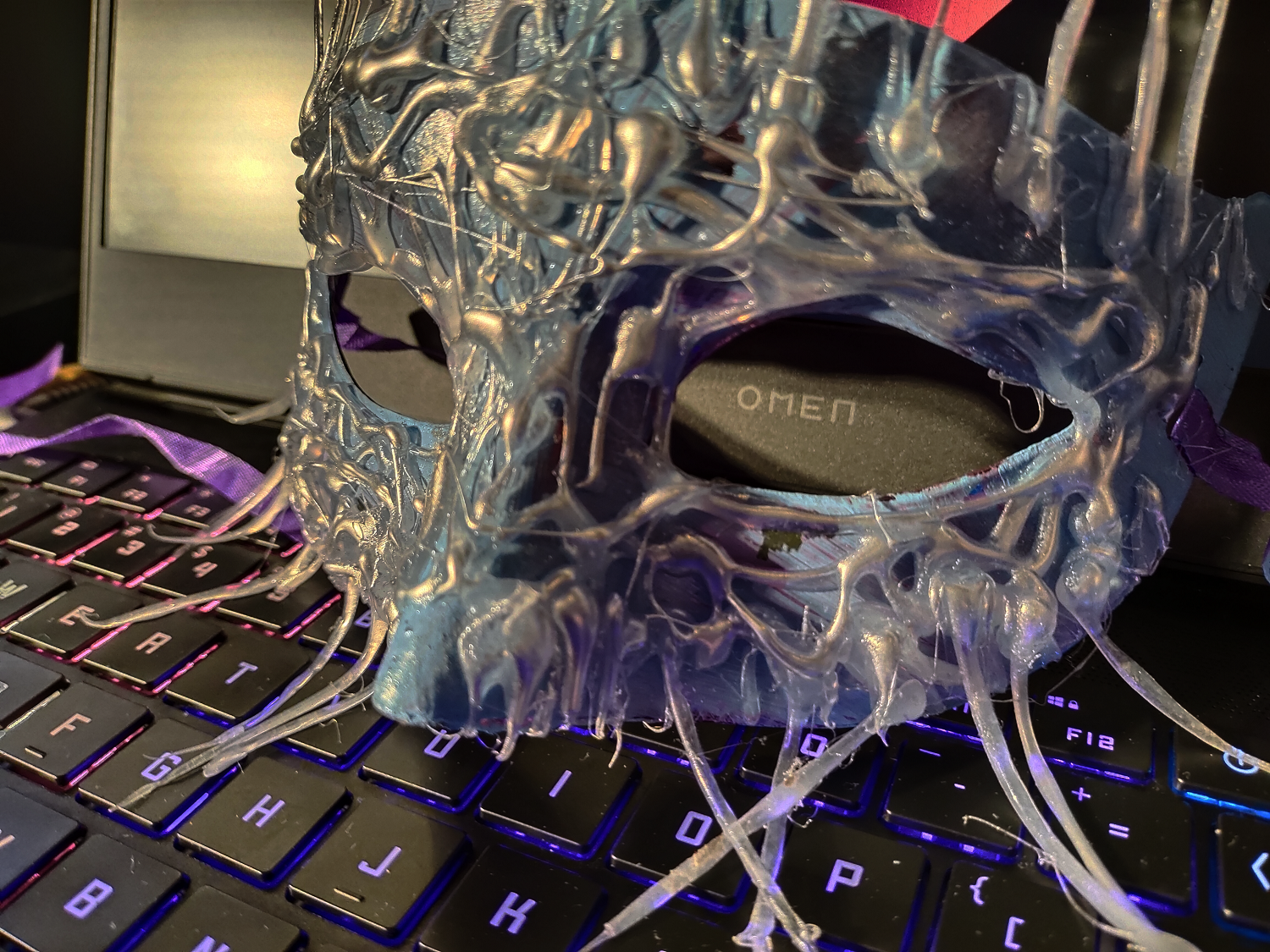 Let’s start with the Victus series, the Victus 15 (2022) flaunts a 15.6-inch display with Full-HD resolution, under the hood it is powered by up to 12th generation Intel Core i7 processor, up to 16GB of RAM with 512GB of SSD storage, and has Nvidia RTX 3050Ti GPU. 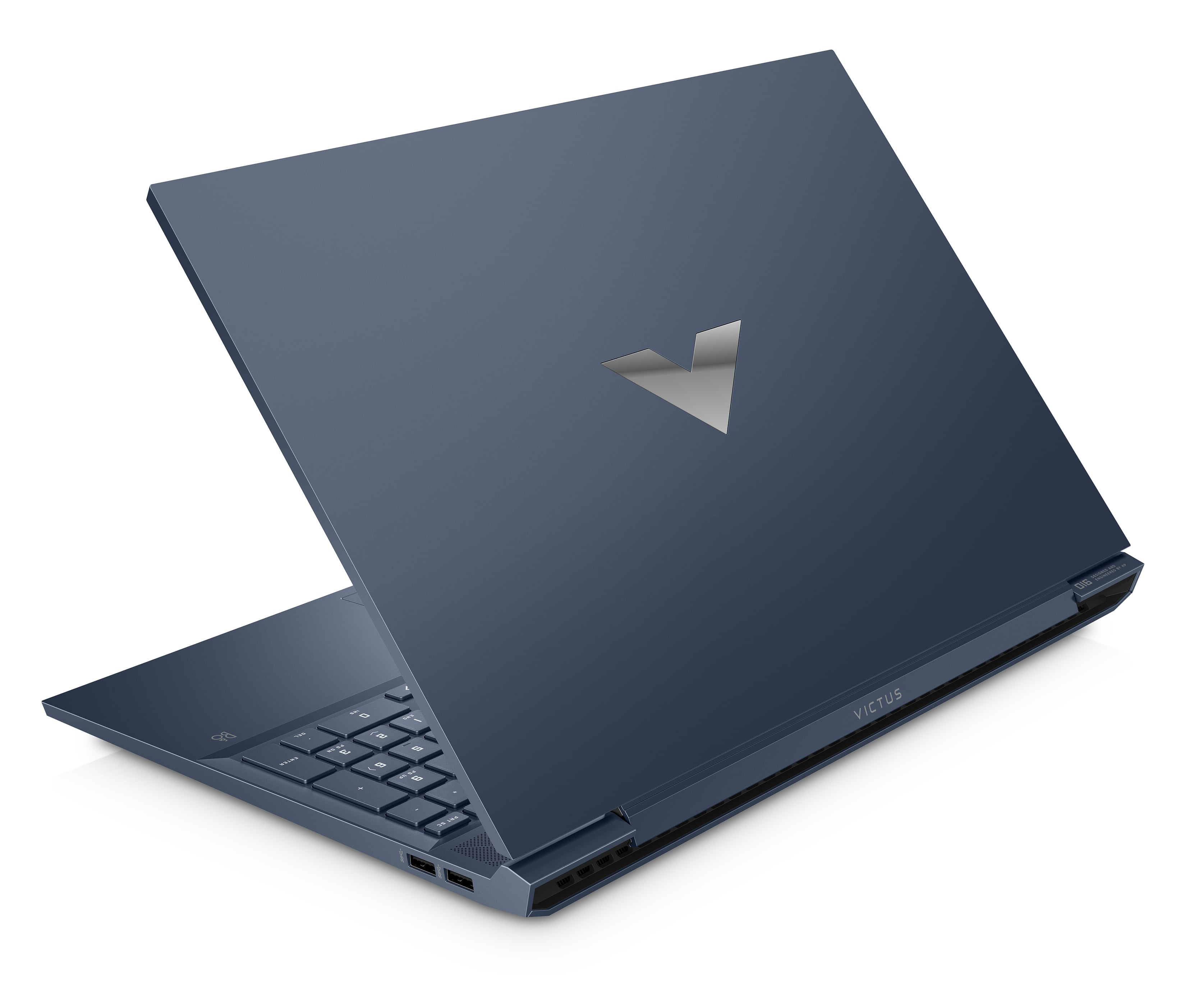 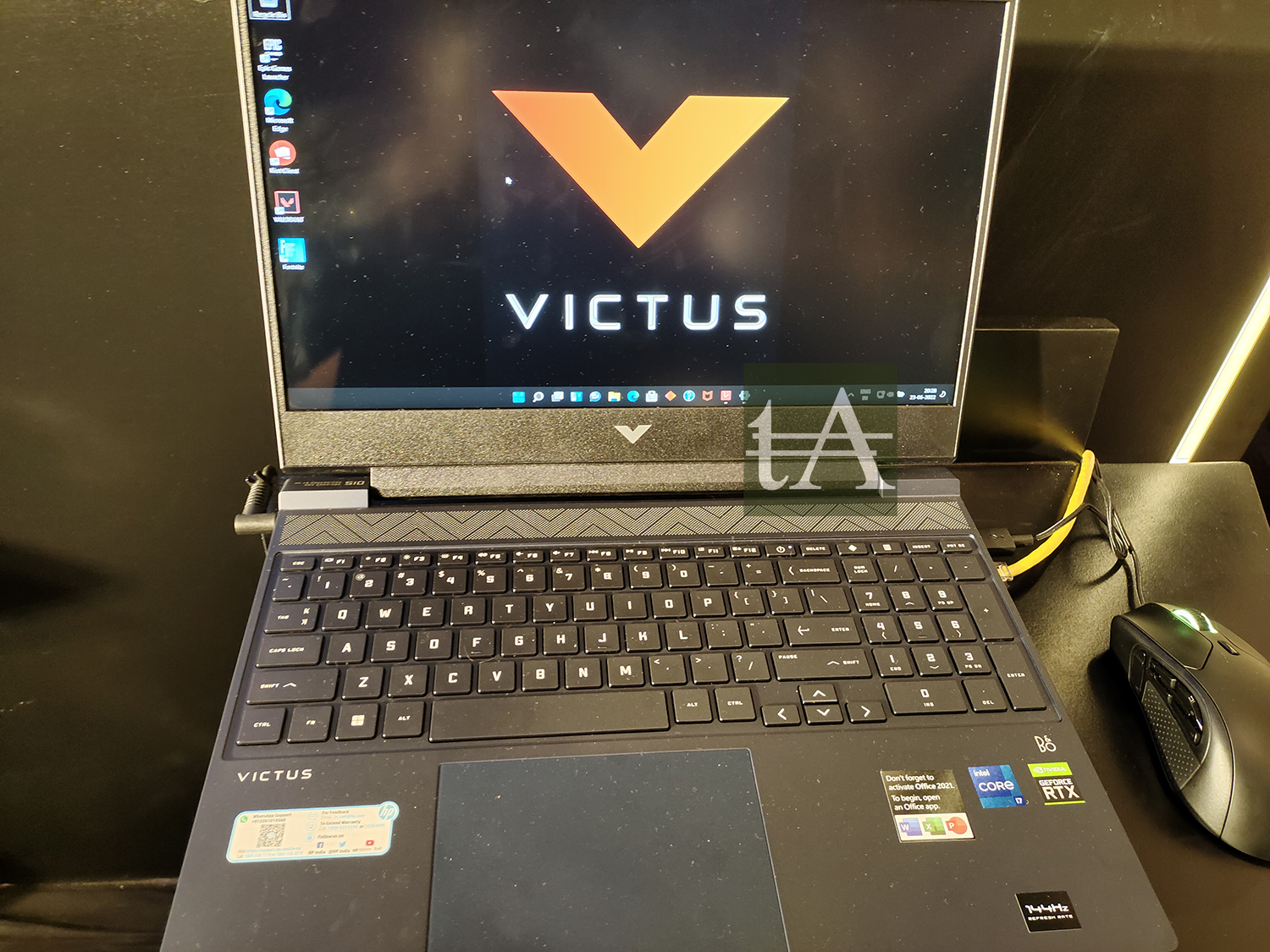 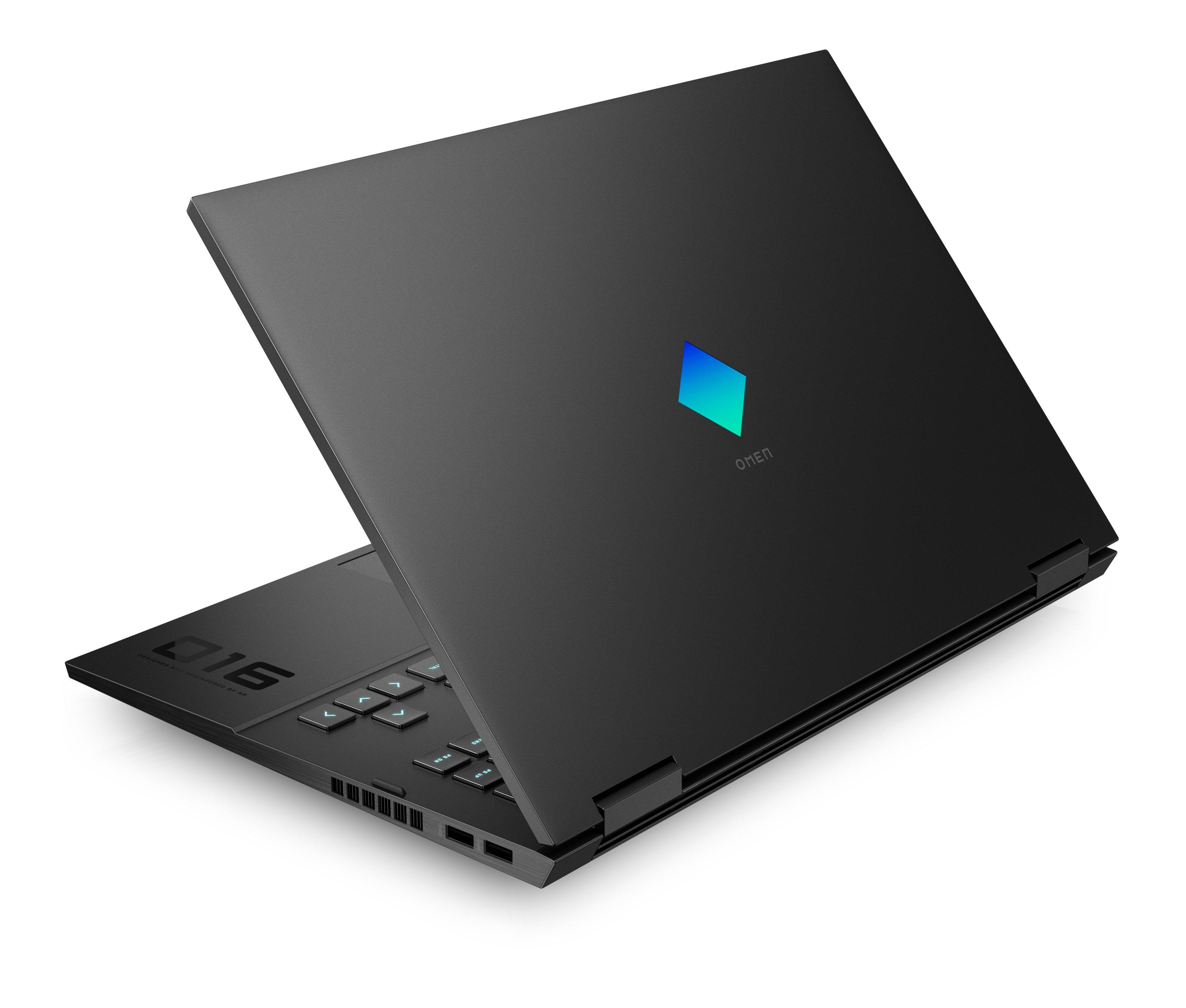 The Victus 15L is powered by Intel i7- 12700F 12 CORES along with an NVIDIA GeForce RTX 3060 Ti 8GB or AMD Ryzen 7 5700G 8 CORES which ensures seamless and smooth gameplay and more. This series allows extensive customisation, enhancing the gaming experience for users. 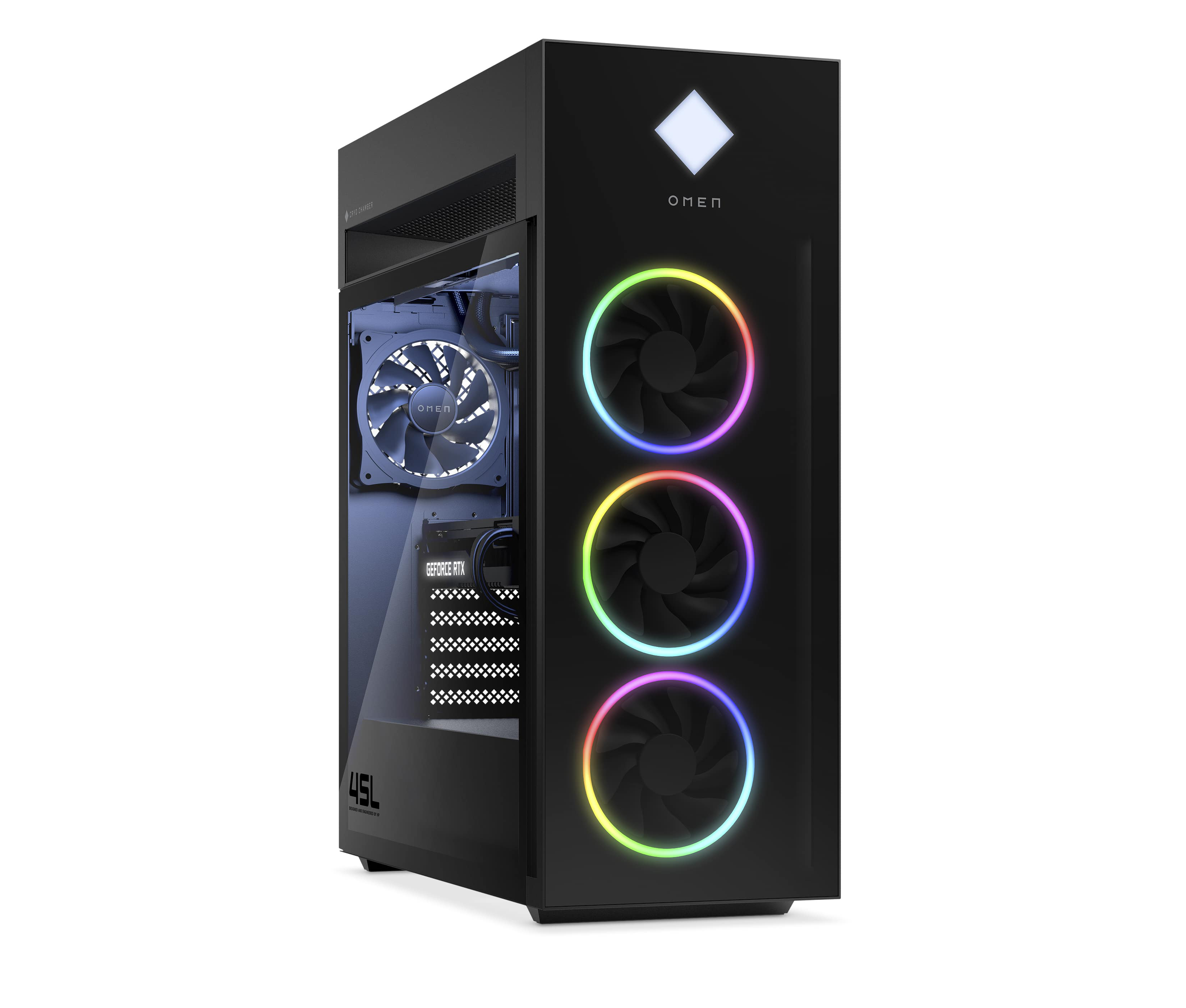 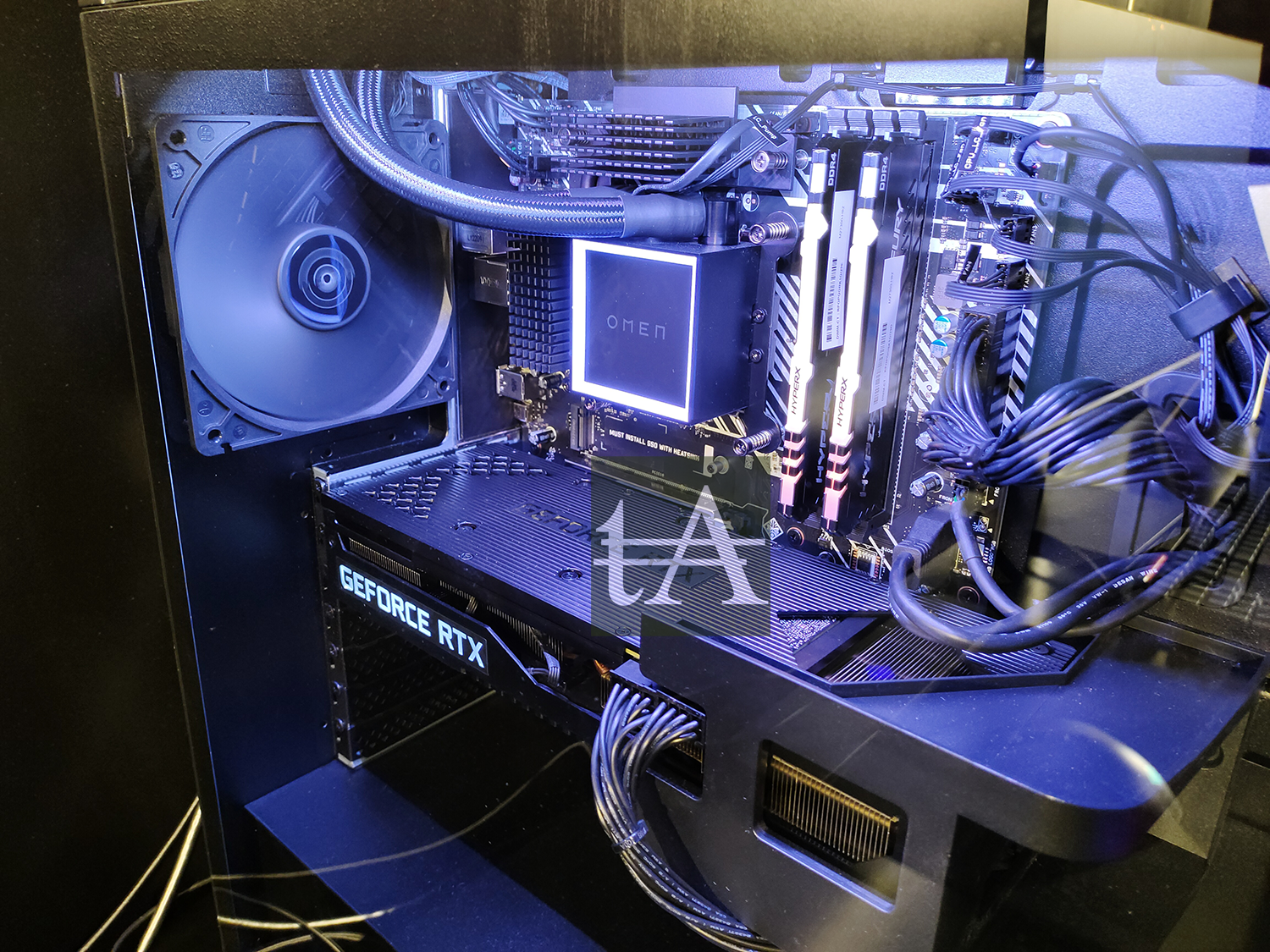 There are lots of tweaks, customization and optimization available, from intelligent overclocking to SW-based fan control, BIOS access, RAM frequency and RBG with OMEN gaming hub.

Pricing and Availability of HP Omen and Victus Series – 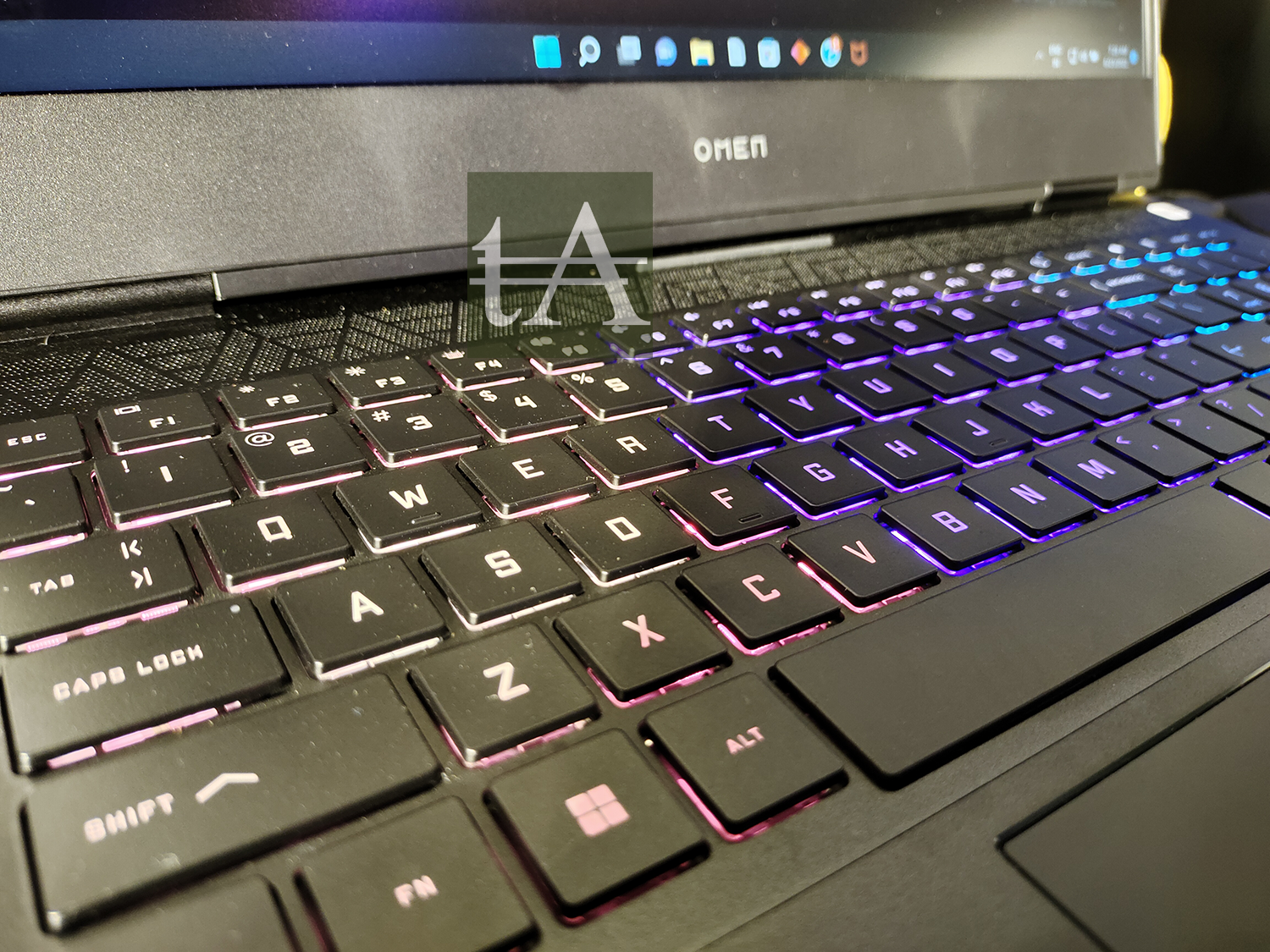 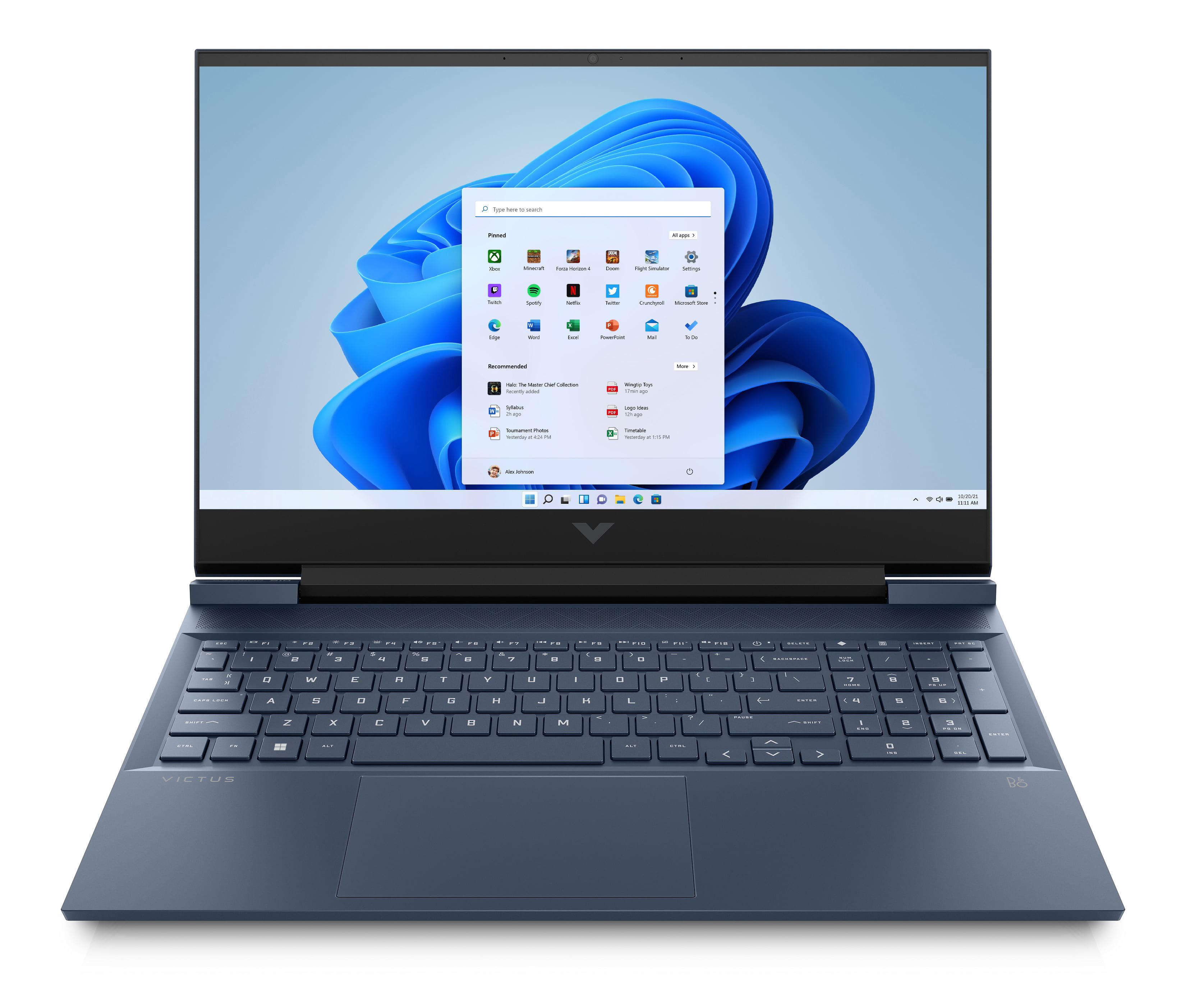