We are moving inch closer to the launch of Xiaomi’s latest flagship smartphone, the Xiaomi Mi 5, we are getting very fair idea what we are going to see in this upcoming device and there is very little to imagine about the device as almots each and evry feature of this device has been leaked. Now to take this to next step now we have camera sample images of Xiaomi Mi 5, and this has been posted by Xiaomi’s President Bin Lin has shared on his Wiebo account. 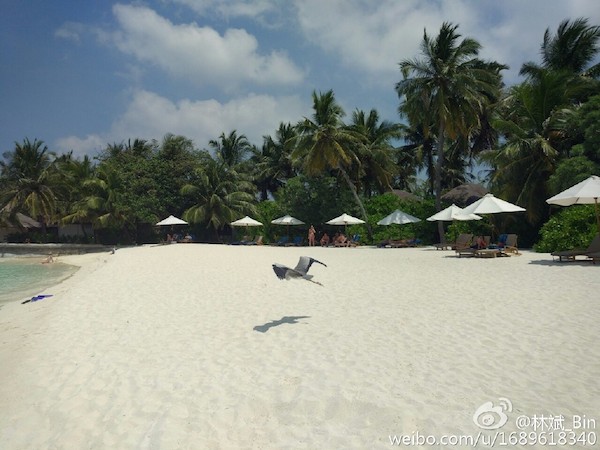 These sample images tell us much more about the camera of this device, it has been shotted on an unknown beach and it shows a bird flying and as you can see it has captured bird perfectly which tells that it might have laser auto focus and image stablization, colors on the image looks very natural and accurate, color reproduction is also very nice on these images. 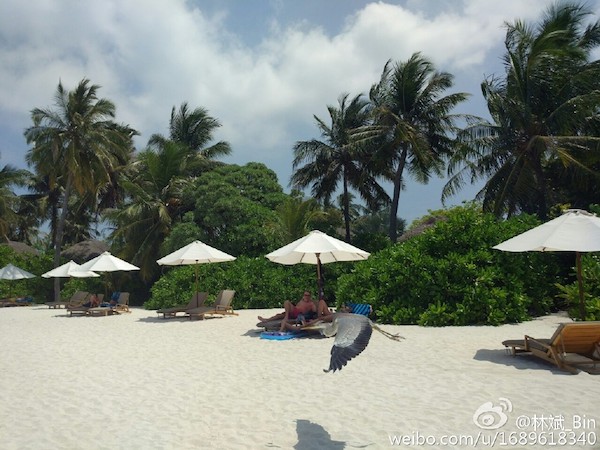 Earlier we knew that it will have a 16-megapixel rear snapper with Laser Auto-Focus and there will be a 8-megapixel front facing camera for selfie locers.

This smartphone will come in two variants, one will have metal frame with glass at front and back of the device with 5.2-inch full HD. Other will be more premium variant which will have 5.2inch QHD (1440x2560pixels) display and it will have full metal body which will provide more premium look to the smartphone. Its also said that Xiaomi Mi 5 will have a physical home button with the smallest and fastest fingerprint scanner on it.

Xiaomi Mi 5 will be powered by Qualcomm’s Snapdragon 820 SoC along with Adreno 530 GPU, the glass variant is supposed to have 3GB of RAM and 32GB of on-board storage while metal variant will have 4GB of RAM and 64GB on-board storage, as of now there is no word on whether it will support microSD card slot or not.