As expected in the ongoing Consumer Electronic Show LG has announced its latest curved flex smartphone, the LG G Flex 2. Apart from its curved display screen, one of the main feature this smartphone is its self healing back panel which can heal itself in just 10 seconds, whereas original G Flex used to take up to three minutes to heal itself. Company has also revealed that the display is 20 percent more compared to the original G Flex. 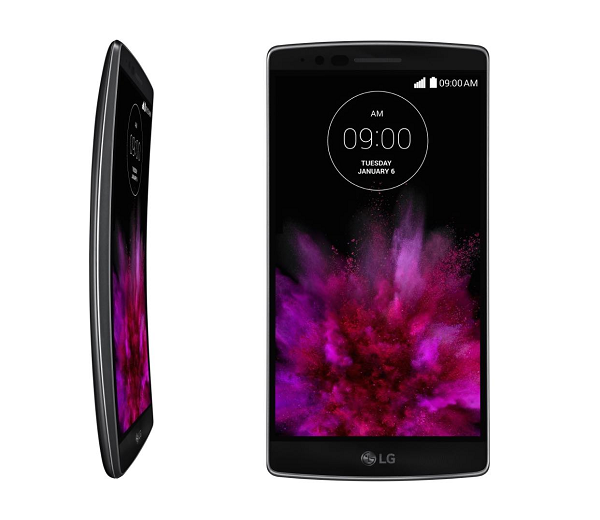 If we talk about specs then its in line with the leaks, LG G Flex 2 sports an 5.5-inch full HD Curved P-OLED display  screen with screen resolution of 1920×1080 pixels. Under the hood it is powered by a 64-bit Snapdragon 810 octa-core processor clocked at 2GHz paired with 2GB of RAM and comes in 16GB and 32GB internal storage with microSD card support,