Its been a busy week so far, we have seen OnePlus launching their flagship smartphone, the OnePlus 7 Pro along with OnePlus 7, and then another China based smartphone maker Realme, the sub brand of Oppo has launched their latest smartphone, the RealMe X, and one thing which is common among these devices is that they comes without any notch, and instead they have full edge to edge display screen, and now Asus has also launched their latest flagship smartphone of the year, the Asus Zenfone 6 which again comes with full view display, but there is not pop-up camera which we have seen on other two devices. 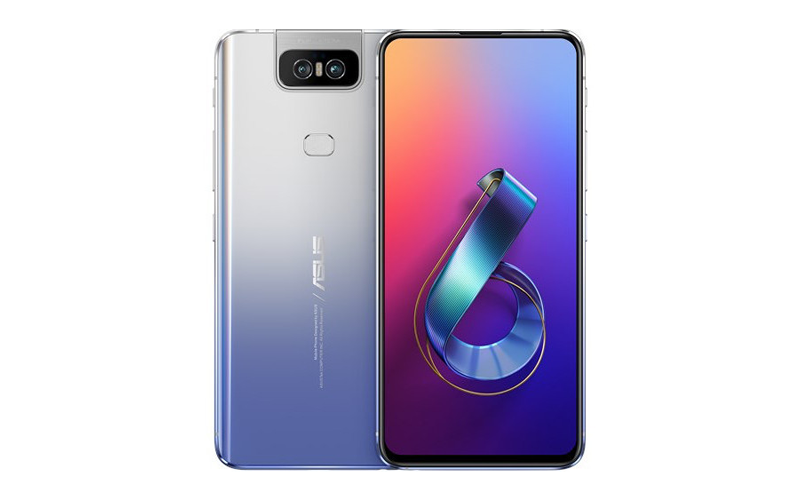 Instead of going with the pop-up camera which we have seen on Vivo, Oppo RealMe and now on OnePlus, Asus has decided to go with a new way to which they are calling as a ‘Flip Camera’.

At the rear of it, you will find a dual camera setup, a 48MP primary camera with an f/1.79 aperture and a 13-megapixel secondary sensor with a 125-degree ultra-wide angle lens, laser-assisted autofocus, and a Dual LED flash unit. 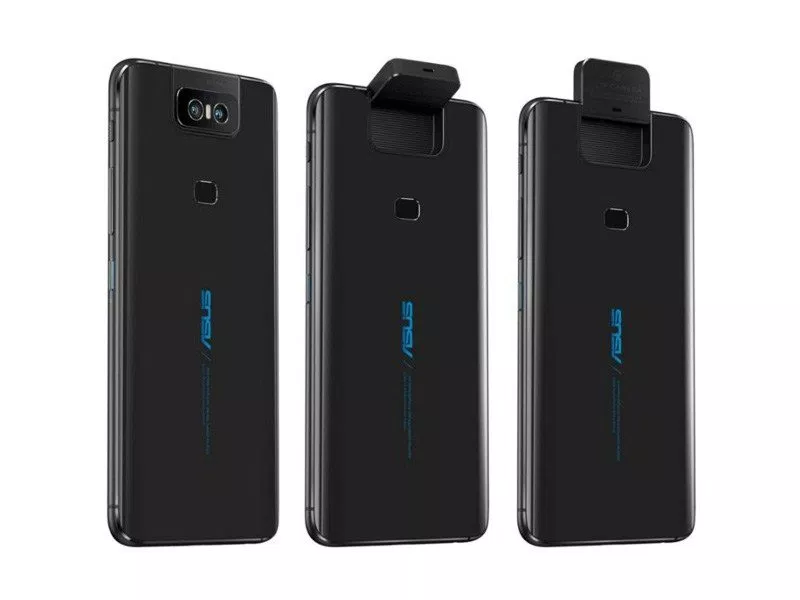 Asus Zenfone 6 fluants a 6.4-inch IPS LCD panel with FHD+ resolution, 19.5:9 aspect ratio, almost bezel-less design and Gorilla Glass 6, the back is also made up of glass and you will find Coring Gorilla Glass 3 protection there.

Under the hood, it is powered by Qualcomm Snapdragon 855 SoC, and it comes in three variants which differ in terms of RAM and storage, it is available in three variants, 6GB RAM and 64GB storage, 6GB RAM 128GB storage and 8GB RAM and 256GB storage. There is a dedicated memory slot with which you can increase memory up to 1TB.

There is an extra button on the right to which company is calling as smart key and user can customize it according to his/her needs. Company has also added two dual 5-magnet stereo speakers along with a Dual NxP smart amps.

When it comes to the software front, Asus Zenfone 6 runs on Androud v9 Pie base on ZenUI 6. It also supports Android Q beta which it will get in coming days.

Price and Availability of Asus Zenfone 6 –