In the world of mirrorless camera’s, Sony has launched A6000 couple of year back which was a good success for the company has it has gained good news across the world, and couple of month back company has announced its successor, the Sony A6300 which company has announced today in India and it will be available at all Sony Center, Alpha flagship stores and major electronic stores across India and its price starts Rs.74,990/-. 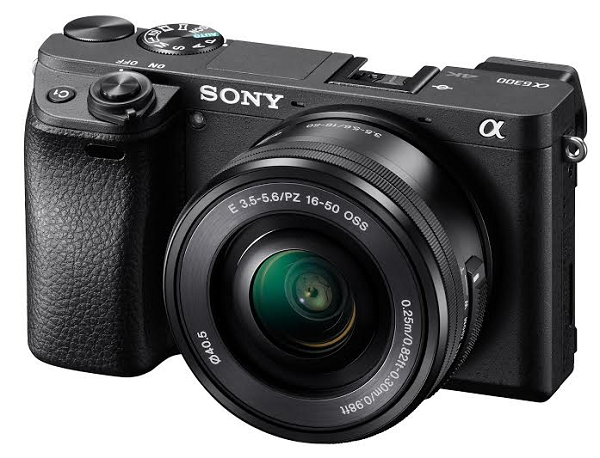 One of the talking points of this camera is its 4D FOCUS system that can lock focus on a subject in as little as 0.05 seconds which is the world’s fastest AF acquisition time. The A6300 boasts of having the world’s highest number of AF points on any interchangeable lens camera with an incredible 425 phase detection AF points that are densely positioned over the entire image area. Furthermore, the camera can shoot images at up to 11 frames per second with continuous autofocus and exposure tracking.

The camera utilizes the XAVC S codec7 during video shooting, which records at a high bit rate of 100 Mbps during 4K recording and 50 Mbps during standard Full HD shooting.

It is also Wi-Fi and NFC compatible and fully functional with Sony’s PlayMemories Mobile application which is available for Android and iOS platforms as well. It also supports QR code for easy connection to non-NFC smart phones.