Tomorrow LeEco is having an event in China where the company is going to launch its much-awaited device, the Le 2 and in past we had seen multiple leak news of this device and it seems as we are approaching event timing, more and more leaks will surface. Now another leak has come up from TimesNews which says the company might launch as much as three variants of this device and they might be referred as Le 2 Pro and Le Max Pro. One variant of Le 2 will have 3GB of RAM while other two will have 4GB and 6GB of RAM in them respectively. 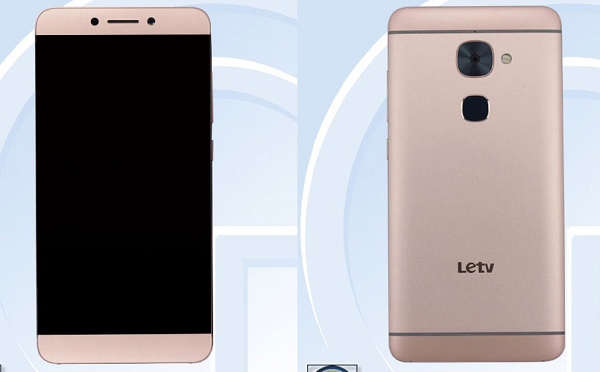 If it is true the Le 2 will be the third smartphone to have 6GB of RAM, earlier we had seen this in Vivo xPlay 5 and Meizu Pro 6, it might seem excessive but it seems to be next standard as some reports suggest Samsung is also planning to launch Note 6 with 6GB of RAM.

What we had seen in leaks as of now is LeEco Le 2 will have 5.5-inch FHD display under the hood it is powered by 2.3GHz MediaTek Helio X20 deca-core processor along with 3GB of RAM, and 32GB of internal storage which can be expandable, at rear you will have a 16-megapixel rear camera, and an 8-megapixel front camera, houses 3,000mAh battery, and will have a fingerprint scanner placed just below the rear camera.

Company will be launching this device tomorrow and hopefully all variants will be launched, stay tuned we will be covering this event and will update you on the same.