Yesterday we have seen popular leaker Evan Blass has tweeted about the upcoming smartphone from Asus, the Asus Zenfone 5 Lite which is expected to have a quad camera, two at the front and two at the rear of the device which company is expected to launch in the upcoming Mobile World Congress 2018. As we already told you that this will not be the only device which company will showcase in the MWC 2018, and now another leak is coming which throw some light on Asus Zenfone 5, how it will look like and what it could have. 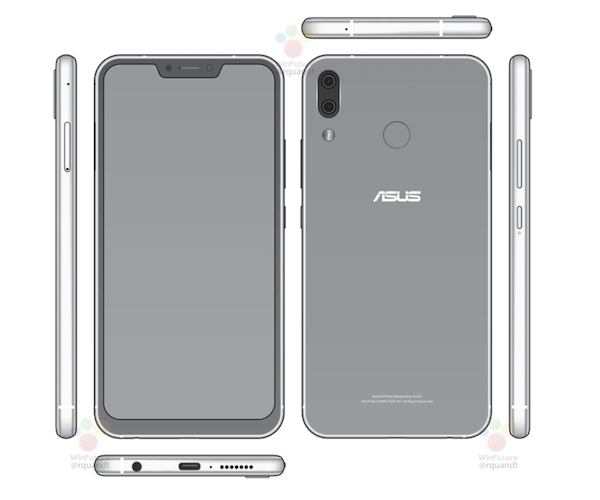 Other than this, Asus Zenfone 5 will have a 5.5-inch full HD+ display screen, there will be a fingerprint sensor on the back, a USB Type-C port, a yes you will have a standard headphone jack.

As we have already got the invite for Asus event on February 27 in Barcelona, Spain, at the MWC 2018 where the company will be announcing a couple of products.

On the other hand, Asus Zenfone 5 Lite, will also join the league of 18:9 ratio smartphone and will have a Full HD+ display at the front.

Xiaomi To Announce ‘Something Wonderful’ Today In India