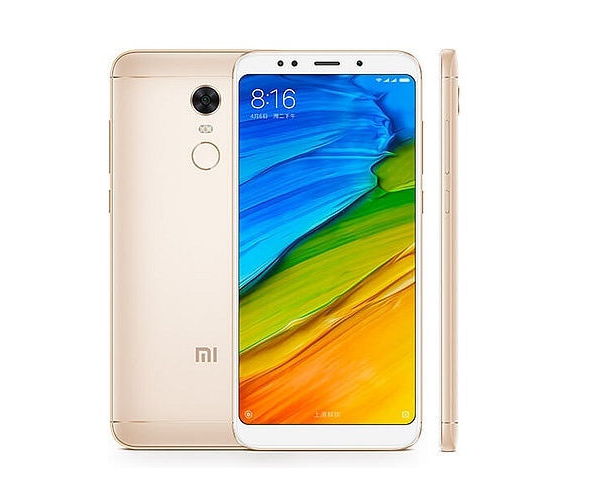 When it comes to the specs, if we leave the display of it, nothing much has changed as compared to last years Redmi Note 4. It flaunts a 5.99-inch FullView FHD+ display.

Under the hood, it is powered by Qualcomm Snapdragon 625, which is an octa-core processor clocked at 2.0Ghz along with 3/4GB of RAM and 32/64GB of internal storage which can be expandable via Micro SD card.

With an improved 12MP rear camera (with large 1.25μm pixels) along with dual LED flash at the back, up at the front, you have a 5MP front-facing camera along with f/2.0 aperture, and Selfie Flash.