In just couple of hours Chinese smartphone maker, OnePlus is expected to launch its latest flagship smartphone series, the OnePlus 8 and OnePlus 8 Pro which will be the update for last years OnePlus 7 series. As we all know that there is no physical launch event as whole world is suffering form COVID19 pandemic and most of the countries has implemented lockdown for the safety of their citizens. This online launch event will start in just an hour but before OnePlus could make anything official another leak has surfaced internet and it reveals almost everything about these upcoming smartphone. 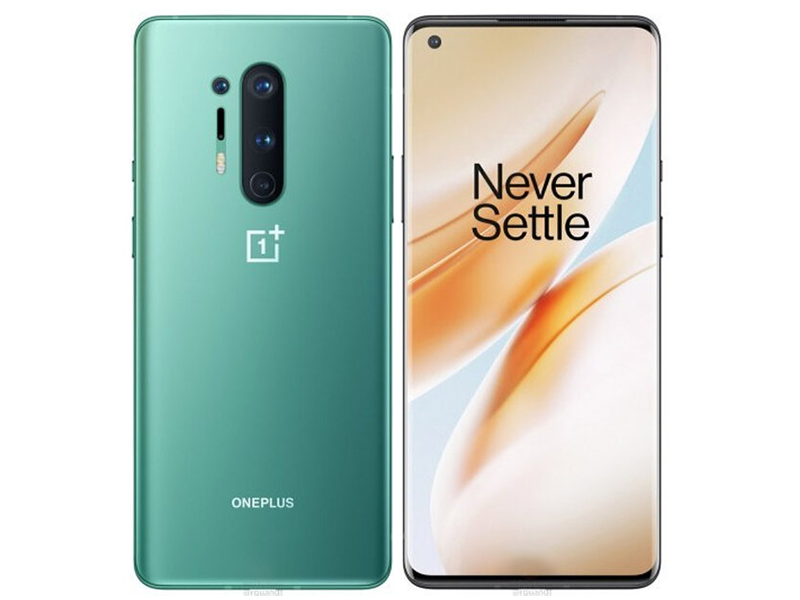 GSMArena has grabbed a screenshot of a listing page with the models OnePlus 8 (Full Specs) and OnePlus 8 Pro (Full Specs), which shows phones in different RAM, storage options and colors.

These smartphones will be available in Glacial Green and Onyx Black color variants.

As you can see if these are the final pricing then they are way much expensive if compared with its predecessors. As we can see from pricing, OnePlus is going after Apple and Samsung with premium price and now its no longer ‘Flagship Killer’.

It need to be noted that OnePlus 7T was launched with a price tag of Rs. 38,000, and if these will be the final pricing structure then its a big jump for company.

Both devices will have a 16MP front facing hole punch camera for video calling and selfies.

We will see under the display finger print sensor, and one of the most notable feature will be inclusion of 5G and 30-watt wireless charging.

China Building Its Own GPS System?