Huawei is expected to launch its latest offering and successor of last year launched Huawei P10, the Huawei P20, the company is all set to launch this device in upcoming Mobile World Congress 2018 aka MWC 2018, but as we are a few weeks away from the official launch, it doesn’t mean we will not get news and rumors of this device. Now a protective case has surfaced online which is said to be of Huawei P20 and this protective case throws a good light on how this device will look from outside as it shows device from front and rear. 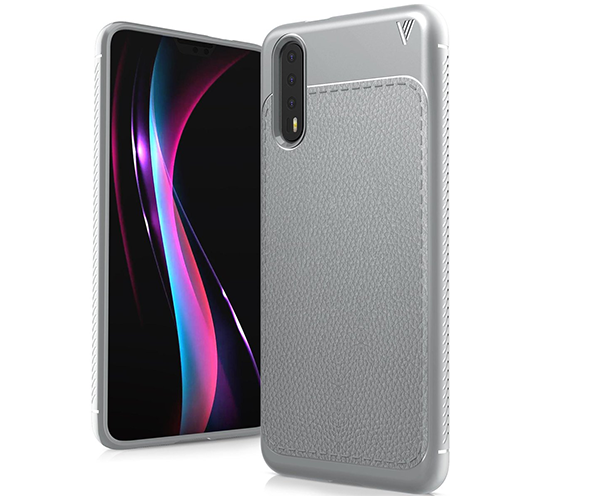 This camera setup will allow you get a combination of a 40-megapixel image along with 5X hybrid zoom. At the front, you will have a 24MP camera for selfies.

Not only this, Huawei P20 will also have a top-notch, just like we have seen on Apple iPhone X launched last year.

Earlier there were rumors that Huawei P20 will have a 3D camera, called ‘Point Cloud Depth Camera’ which will compete with Apple’s TrueDept camera. This new technology will use an edge to edge projection system instead of laser which we have seen on Apple iPhone X. It will create a map of the face with 300,000 points in just 10 seconds.

Another interesting point to notice over here is that this phone doesn’t seem to have fingerprint scanner which means again just like Apple, the company could use Facial recognition here or just like Vivo, it could also implement on-screen fingerprint authentication.