As expected, today Lenovo has launched its online only brand, the ZUK in India and company has announced the first smartphone under this brand, the ZUK Z1 which is priced Rs 13,499 and this smartphone will be available only on Amazon India starting May 19 while the registrations for the sale has begun today. The Company has launched this device last year in China, and after around six months company has decided o launch it in India in partnership with the Amazon India. 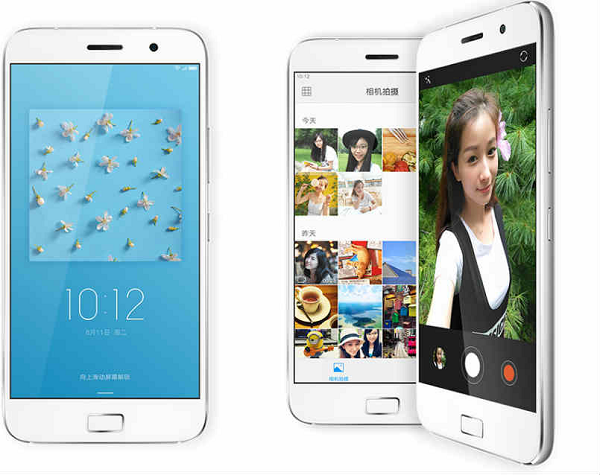 One of the talking points of ZUK Z1 is that it comes with CyanogenMod 12.1 which is based on Android 5.1, it also means, CM is no longer exclusive to Micromax backed company, YU. Android Lollipop based CM13 is also just around the corner will soon hit this device. ZUK also says the users can root the smartphone without voiding the warranty.

When it comes to specs, Lenovo ZUK Z1 features a 5.5-inch Full HD display, under the hood it is powered by a Qualcomm’s Snapdragon 801 processor along with 3GB of RAM and has also got 64GB internal storage, and misses expansion option.

When it comes to the photographic front, ZUK Z1 features a 13-megapixel rear camera with OIS aka Optical Image Stabilization, and at the front you have an 8-megapixel selfie camera, it houses a 4,100mAh battery, and for connectivity, you have dual-SIM card slots, 4G LTE support, Wi-Fi, and USB Type-C port. It also comes with a fingerprint scanner which is embedded into the home button.