From quite a long time we had seen lots of leaks for the upcoming mid range smartphone, the Xiaomi Mi 4C, recently we had seen retail box of this forthcoming smartphone, and now today some more leaks has surfaced internet which further more shows what this upcoming device will have and at what price tag this smartphone will be available for users. 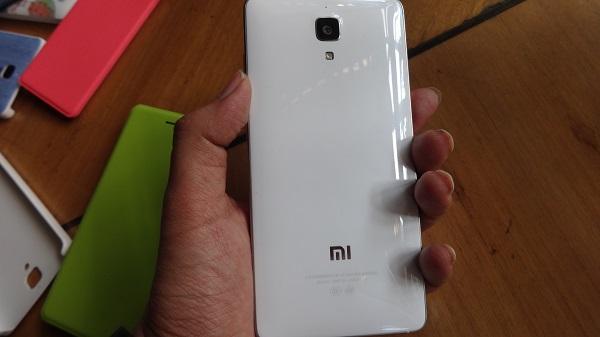 According to Xiaomi Today, Xiaomi Mi 4C is going to be first device from Xiaomi which will have USB Type-C port for faster charging, it will house pack a 3,080mAh battery which should be good enough to give back up for a day on moderate usage.

Other than this Xiaomi Mi 4c will be powered by a Snapdragon 808 hexa-core processor along with 2GB of RAM in 16GB variant and 3GB RAM in 32GB variant.

From past leaks we know is 5 inch FHD display, will have an 13-megapixel rear snapper with LED flash and a 5-megapixel selfie camera, it will run on the latest MIUI 7 based on Android Lollipop.

It is also said that Xiaomi’s President Lin Bin said on Chinese micro blogging website, Weibo that company will launch a smartphone on 22nd September.