If you ever used any custom ROM on your device then you must know that these ROM like LineageOS or AICP or any other custom ROM does not come with GApps or you can say Google Apps, the main reason for this is that where Android is Open Source but app like Gmail, Maps and so on are not and they do not come under Apache or GPLv2 license, which means bundling them with ROM might invite some legal challenges for the developers, so to avoid these, developers ship ROM without it. 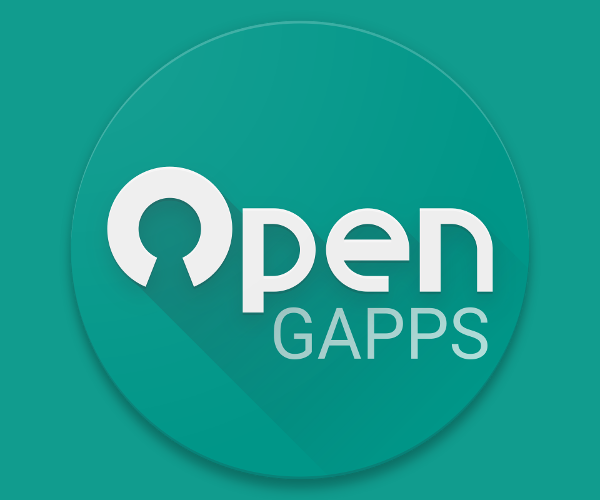 But to make your experience better, there are so many GApps packages out there which you can just flash and enjoy Gmail, Play Store and more apps without any hassles.

The most popular GApps package which is used and trusted by many users across the globe is OpenGApps which we first saw in 2015.

OpenGApps is developed by writing build scripts which allow automated creation of new updated packages automatically, and builds are generated every night, and most important, it is Open Source.

Open GApps is available for wide range of devices like the ARM, ARM64, and x86 platforms, and it can be installed on Android 4.4 KitKat to Android Oreo.

Recently we have seen LineageOS team has announced LineageOS 15.1 which is based on Android 8.1 Oreo, but until now Open GApps was only available for Android 8.0, yes there were some unofficial builds were floating around.

But today, Open GApps team has announced that they are going to launch support for Android 8.1 as well Android 4.4 KitKat to Android Oreo.

However, the team has warned that GApps packages for Android Oreo are still “beta quality”. But the good news is that now you can flash GApps on your Android 8.1 based ROMs, to avoid any conflict, the team has said that you should flash OpenGApp right after flashing the ROM, without any reboot.

Google Will Close Down Google Buzz In Few Weeks