Its been sometime we all are waiting for the budget devices from Lenovo-owned Motorola and even in Mobile World Congress 2018, company hasn’t announced anything for, but as per news, Motorola might be having a special on April 3rd, and now it seems the company might announce its budget smartphones under Moto E5 series, yes E5 series as it seems company might be launching three smartphones under E5. One of the reliable tipsters of Motorola phones, Andri Yatim has tweeted and revealed some of the important information about these upcoming devices. 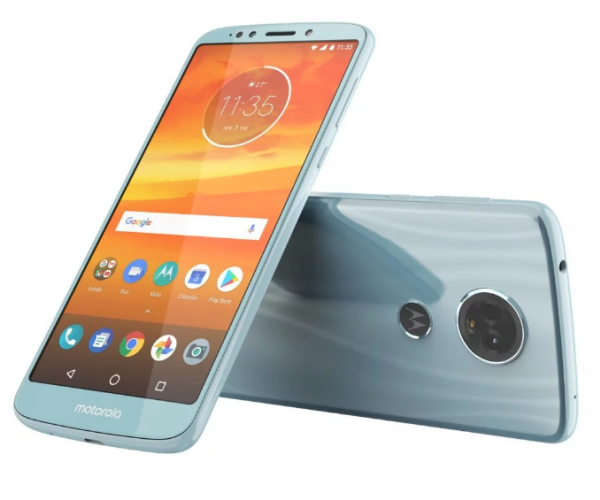 Moto E5 Play will be the cheapest smartphone among all these, E5 Play will 5.2-inch 16:9 display with a 720p display, for camera front, it has a 12MP rear sensor and there will be a 5MP selfie sensor at the front.

It will have 2GB of RAM and 16GB of internal storage which can be further expandable via microSD card. And it will have 4000mAh battery.

Moto E5 will have a 5.5-inch 16:9 display with 720p resolution, which seems a bit low as per the market trend and 2018. For camera front, there will be a 16MP rear camera and a 5MP front-facing camera for video calling and selfies.

It will have 3GB of RAM and 32GB of internal storage which can be further expandable via Micro SD card and houses a 3028mAh battery.

As told earlier, Moto E5 Plus will be premium variant among all three, 5.8-inch display with 18:9 aspect ratio, but again it has the 720p screen resolution, it will have two chipset variants- one with a Snapdragon 430 SoC for North America and the for other markets we will have MediaTek MT675X chipset.

Moto E5 Plus will have 3GB of RAM and 64GB of internal storage which can be further expandable via Micro SD card. And yes you will have 5000mAh battery here as well.

Moto E5 Plus will have a dual camera setup at the back, it will have a 16-megapixel primary sensor along with f/1.75 aperture and an 8-megapixel secondary sensor with f/2.0 aperture.

All the three smartphones are expected to run Android 8.0 Oreo out of the box. Also, the launch date of the Moto E5 series is expected to be April 3 because we can see April 3 on all the renders of Moto E5 Plus and E5 home screen clock widget.

Jio Users To Get Free Prime Membership For Another 1 Years...