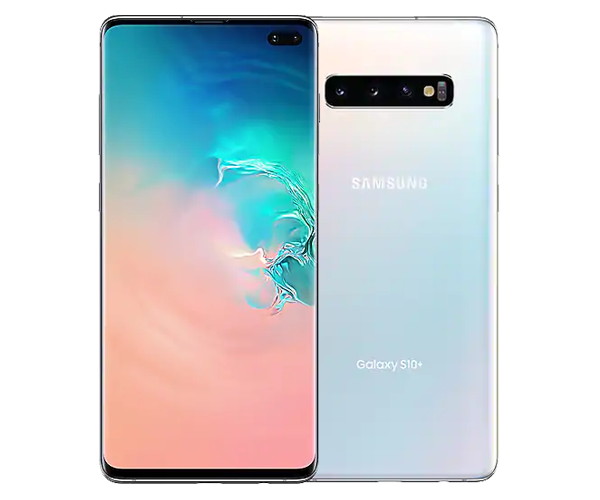 India’s biggest telecom player, Airtel has announced that Samsung Galaxy S10 and Galaxy S10+ are available for pre-order via online store at a down payment of Rs 9,099 and Rs 15,799 respectively.

Along with this, company has also announced their postpaid plans on EMIs for its subscribers, via which users can take benefit of latest Samsung flagship smartphones and get unlimited data and voice calling benefits.

Apart from down payment, users have to give out Rs. 2,999 per month for 24 months, and with Airtel’s built-in post-paid plans on EMIs you will get benefits like 100GB data, unlimited voice calling (Local+STD), free subscription to Amazon Prime for 1 year, and free subscription to Netflix for 3 month worth Rs.1500.

Shashwat Sharma, Chief Brand Officer & Chief Marketing Officer, Bharti Airtel said, “We are pleased to add the Samsung Galaxy S10 range of devices on our store and offer a wider choice of 4G smartphones to customers. We continue to be committed to build a strong partner ecosystem with an aim to enable more and more customers to conveniently upgrade to premium smartphones at affordable prices. With our built-in plans, customers can unlock the true potential of the new Samsung Galaxy smartphones on our network.”