Next week Oppo is all set to launch host a launch event in India where they will be launching their latest flagship smartphone, the Oppo F11 Pro in India on 5th March, and if we go by all the leaks and teaser, the Oppo will be launching a pop-up selfie smartphone in India, just like we have seen on Vivo V15 Pro which company has launched last week in India. Recently this device was spotted on Geekbench which gave us fair idea of what this device will have and what are the under the hood specs which you will get here. 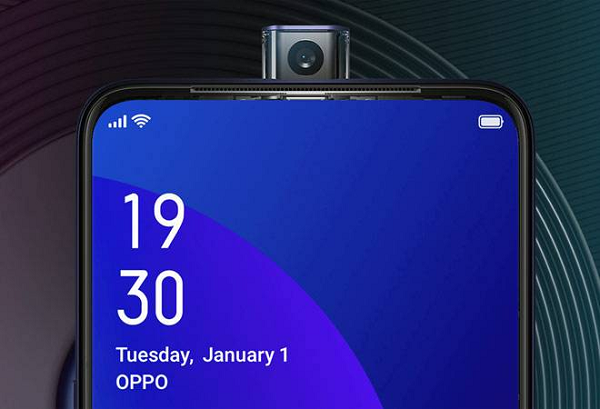 Recently, DroidShout has spotted this listing on Geekbench on which this device has got codename as CPH1969 and showed what processor and RAM this device will have.

If we go by the listing then Oppo F11 Pro will be powered by by a MediaTek Helio P70 chipset paired with 6GB of RAM, and when it comes to software front, it run Android Pie right out-of-the-box.

From earlier leaks, we know that Oppo F11 Pro will have 6.5-inch full HD+ display with 90.9 percent screen-to-body ratio. Will houses a 4,000mAh battery with VOOC 3.0 fast charging support

It has a rear mounted finger print sensor. For connectivity, it supports dual 4G VoLTE, Wi-Fi 802.11ac, Bluetooth 4.2, and GPS.

Pricing is segment which can change the game for Oppo as it will directly compete with recently launched Vivo V15 Pro.