Right from the first day of launch, OnePlus has adopted invite based system and on the basis of this company was able to create hype and gain popularity in the market, but as things said, this system was only successful with its OnePlus One, and when company announced OnePlus 2 this year they again introduced invite based system which didnt worked as company has thought of. 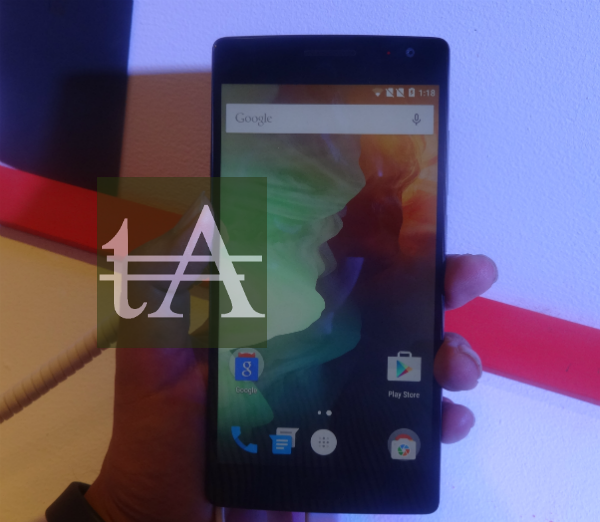 When it comes to specs, it flaunts an 5.5 inch full HD screen, which is protected by corning gorilla glass 3, under the hood it is powered by Snapdragon 810 v2.1 processor along with 4GB of RAM, it comes in two storage variant, 16GB and 64GB.