Couple of days back Lenovo has launched its latest affordable smartphone which comes with the support for LTE in India, the Lenovo A7000 which company has launched in Mobile World Congress last month. Lenovo A7000 is the successor of A6000 which company has announced earlier this year. At launch event we got some time to play with the device and after using device for an hour here is our first impression with device. 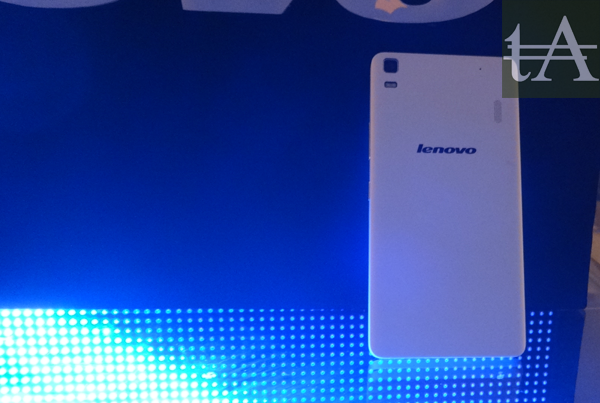 In terms of build and design, Lenovo A7000 carries the same design and build quality which we have seen in its predecessor, the Lenovo A6000, despite of being a big 5.5 inch device, it feels lighter in hand. 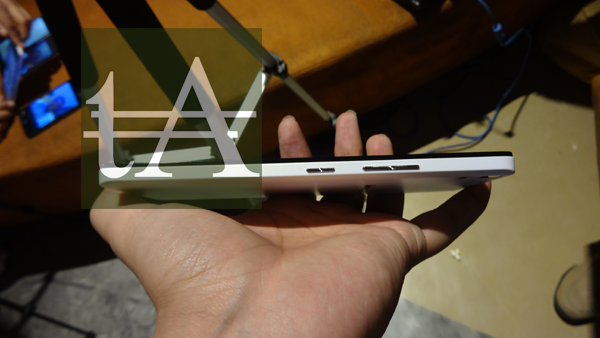 In terms of connectivity and ports, on right side you will find volume rockers followed by your Power/Sleep button, both are plastic button just like we have seen in A6000, but this time buttons are finished in chrome which give premium look to the device. 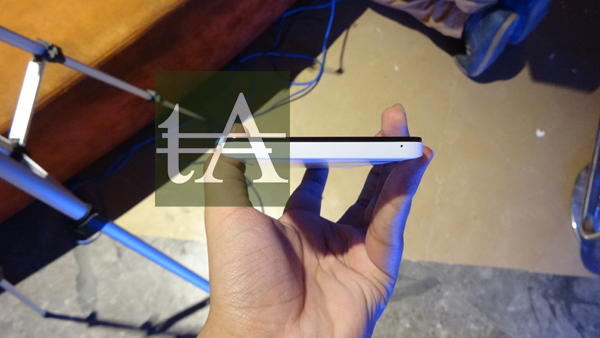 At bottom you have a primary microphone and no connectivity port over there, on left side you have nothing, its clean. 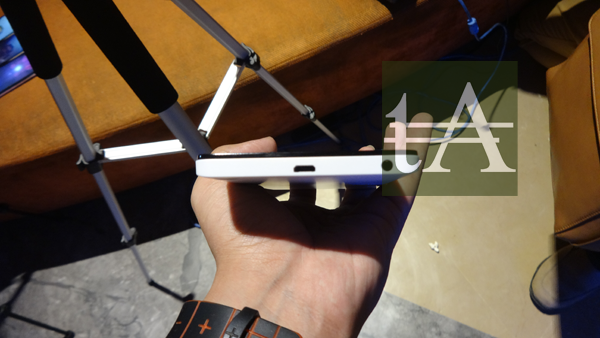 At top of the device you will find a 3.5mm audio jack followed by your Micro USB port for charging and data sync.

When you flip your phone, you will find a 8MP rear camera with LED flash. Lenovo A7000 has got a rubberized matte finish at back panel which allows you to hold this big device properly in one hand. 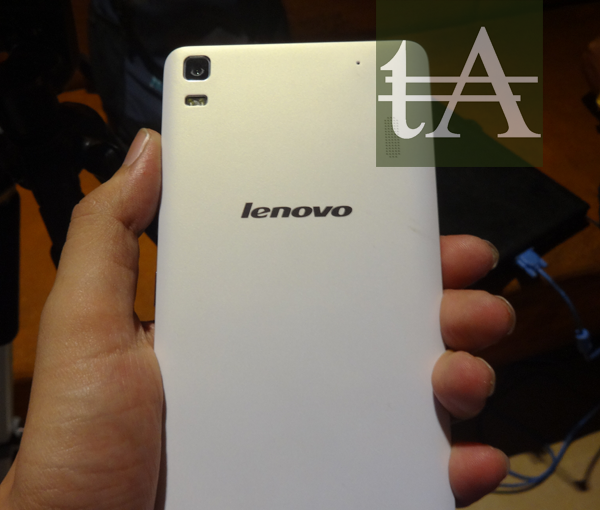 The front side of the device is mostly occupied by 5.5 inch HD display screen, on Lenovo A6000 we have also seen an HD display screen which was a 5inch device, but here Lenovo has increased screen size but not the resolution which will result in low pixel density. Above display screen you will find you 5MP front camera which you can use for making video calling.

If we talk about under the hood feature then Lenovo A7000 is powered by a MediaTek MT6752m octa-core processor clocked at 1.5GHz along with 2GB of RAM, it also includes 8GB of internal storage which can be further expandable up to 32GB via a microSD card. 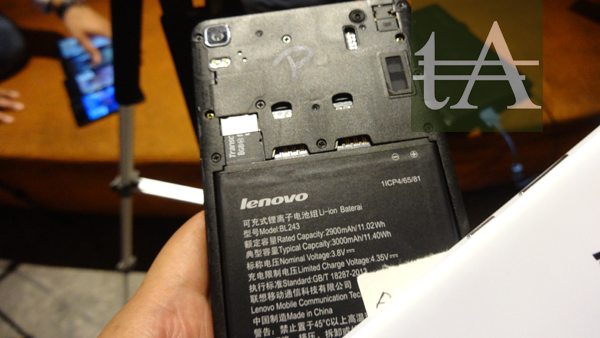 Lenovo A7000 runs on Android 5 Lollipop wrapped under companies custom UI which feels quite smooth and simple, there is no app drawer on it, means all your installed apps would sit on your home screen and you can navigate to them by just swiping from one screen to another.

Lenovo A7000 comes with an 8MP auto focus rear camera with LED flash and it did performed well in our initial test, color reproduction and color clarity was good when we clicked few test image in low light conditions.

In our limited time, we run a two benchmarking test and here are their scores :-

Lenovo A7000 seems to be a nice device which comes with good specs and built quality. However one issue which we find on this device is that its first SIM support 4G LTE but second SIM only supports 2G, which means if somehow you are not getting proper signals on your first SIM then all you are left with is 2G.