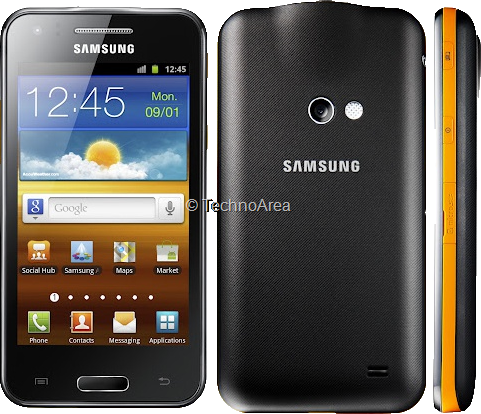 Samsung ha revealed a projector phone in MWC 2012 this year, the phone got huge welcome from the world and every one wants to get his hands on this phone.

Now Samsung India has put this phone for pre-order on Samsung eStore for Rs. 29,900. The most amazing feature of this phone is that it comes with 15 lumens projector which allows you to project your HD videos on upto 50 feet wide screen.

This phone runs on Android 2.3 aka Gingerbread which is powered by 1 Ghz Dual Core Application Processor, it has a 4 inch capacitive touch screen.

Samsung hasn’t said anything regarding the update of Ice Cream Sandwich or Jelly Bean to it, we are hoping ICS update soon but not sure of Jelly Bean.