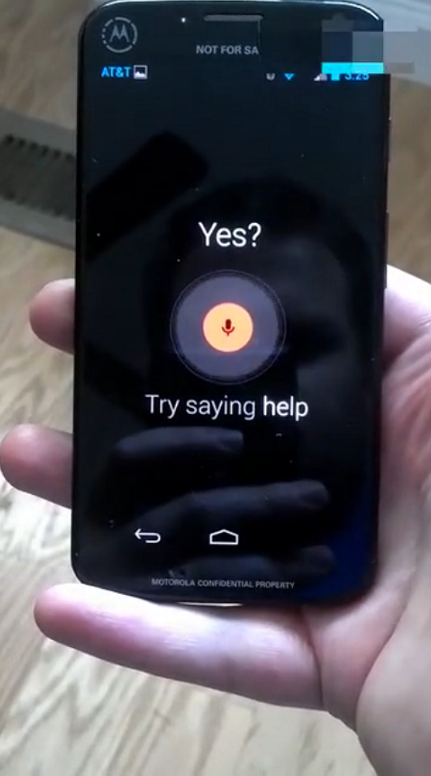 From a long time there are rumors and leaks for upcoming Motorola’s new Moto X phone. Now a videos has surfaced on internet which shows some of its new features like Open Mic, which is a new voice command feature of it.

The video shows a new voice command feature which will be introduced named Open Mic, the main thing about this new feature is that it will work even when display is off by saying custom phrase.

It will be too early to say whether this feature will only for Moto X or it will hit other Android phone soon.