Tomorrow Asus is going to make its presence in the ongoing Consumer Electronic Show aka CES and company could announce a new smartphone, Asus Zenfone AR which a Tango smartphone, and if Qualcomm’s blog is to be believed, Asus ZenFone AR – a smartphone that is both Tango-enabled and Daydream ready, soon Qualcomm has removed block post but not before spotted by internet. 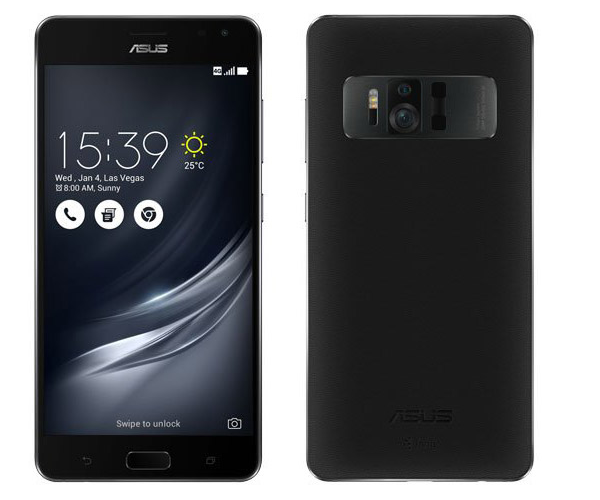 When it comes to specs, then Asus Zenfone Ar might flaunt 5.5 inches QHD display (1440 x 2560 pixels) with pixel density of 490 ppi, display will be protected by scratch resistance display, under the hood, it will be powered by Snapdragon 821 SoC which is a powerful SoC which we have already seen on OnePlus 3T or Google Pixel.

It will have 64GB of internal storage which can be further expandable, when it comes to photographic front, it features a 16MP rear snapper along with dual-LED flash, there will be a 8MP camera.

Even its a Tango enable smartphone but there are not so many third party apps which a user can use, however there are lots of options for developers to work on Augmented Reality but still its future is questionable, we have seen VR fading away with time so it will be interesting to see how AR will take from here.