I guess almost everyone on this planet knows Nokia is gearing up for the launch for their Android smartphones, and it seems Nokia itself cant wait to launch these android powered devices and they might showcase these smartphones at Mobile World Congress 2017. But before its launch we have seen many leaks and it seems we will be seeing more and more leaks as we get closer to the MWC. 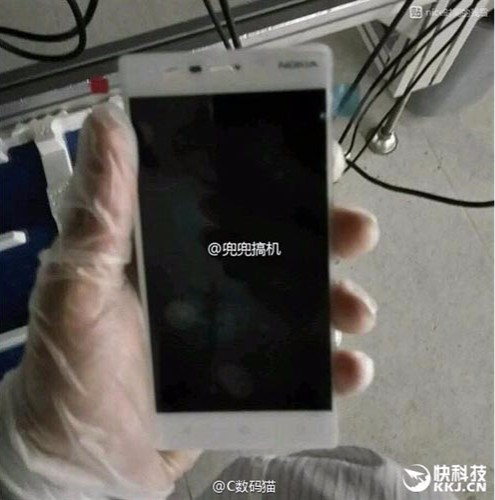 Now we have first ever hands-on images of these two upcoming devices, the Nokia E1 and Nokia D1C Android smartphones which are coming straight from China.

Nokia E1 will be a budget android smartphone from the company, earlier there were rumors that Nokia D1C will come in two variants, one will be budget and other will have some bumped specs, but now it seems budget smartphone will be named as Nokia E1, firmware of this smartphone also confirms the same. 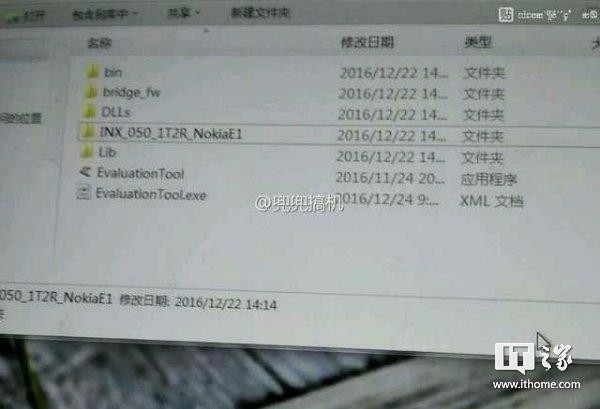 When it comes to specs, Nokia E1 will be powered by Snapdragon 600 series chipset along with 4GB of RAM and 64GB of internal storage, it will run on Android 7.0 Nougat right out of the box with Nokia Z launchers. 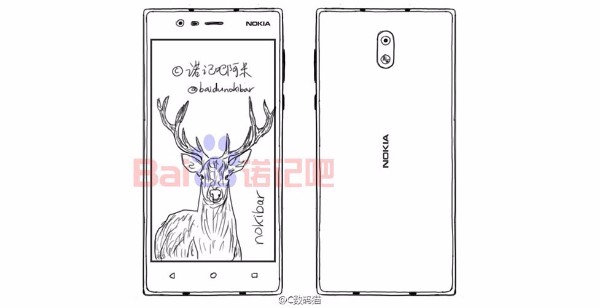 Nokia E1 will have three tough capacitive buttons just below display which means there is no finger print sensor at front and there is no such thing at back as well, this device will be priced under Rs. 10K and at this price we can easily live without fingerprint sensor. 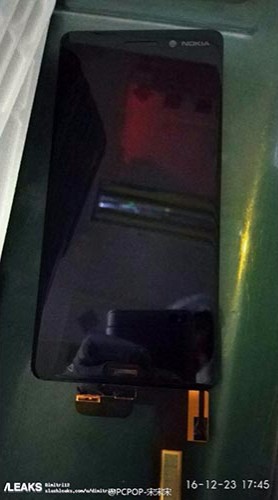 While Nokia D1C will have two touch capacitive buttons at front along with a physical button which most probably have fingerprint sensor embedded in it. 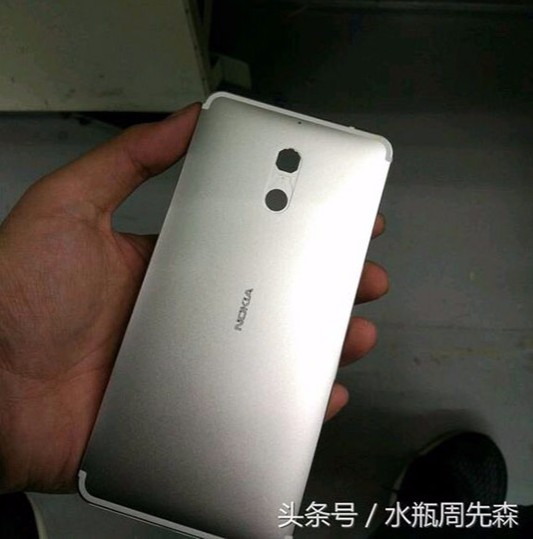 At this time we will suggest you to take all these leaks as pinch of salt, we will have more news in coming days.

BlackBerry Playbook Spotted On Indian Stores Before Its Official Launch