Couple of months back, Asus has announced its latest flagship smartphone, the Asus ROG Phone II which is the successor of last year announced Asus ROG Phone and another gaming smartphone from the company. Now this smartphone will be available for pre-order on Flipkart once again on October 25, earlier it went on pre-order on September 30 and October 3 as part of Flipkart’s Big Billion Days sale, and soon went out of stock in no time. If you missed the chance of getting this device earlier then here is yet another chance for you to get this device. 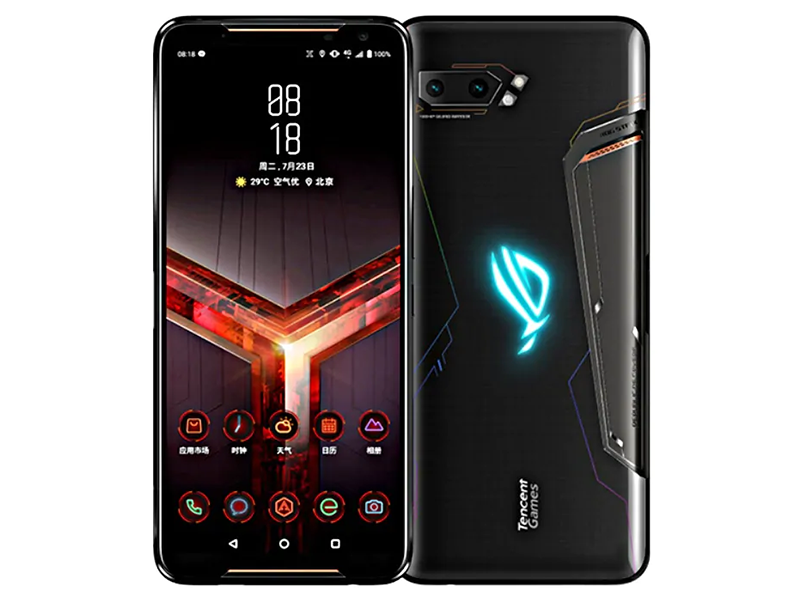 The ROG Phone II 8GB RAM and 128GB storage variant is priced Rs 37,999 while the 12GB RAM with 512GB storage variant will be available at Rs 59,999. If you have ICICI bank and Axis bank cards, then you can avail 10 percent discounts.

Asus ROG Phone II comes with same design language which we had seen on Asus ROG Phone, the same bulky smartphone which has aluminum frame around the body and flaunts a 6.59-inch FHD+ AMOLED display with 120Hz refresh rate and 19.5:9 aspect ratio, the screen is protected by Corning Gorilla Glass 6.

Under the hood, it is powered by Qualcomm Snapdragon 855+ SoC, and comes in two variant of 8GB RAM + 128GB internal storage, and 12GB RAM + 512GB storage variant.

When it comes to camera front, it features dual camera at the rear, it has 48MP main sensor along with a 13MP ultra-wide camera, at front you have a 24-megapixel shooter with f/2.2 aperture.

It houses a massive 6,000mAh battery, it supports 30W ROG HyperCharge as well as Quick Charge 4.0. This smartphone has a heat control systems on the inside as well as outside in which heat comes with vents that direct the heat from the vapor chamber to the external vents.

For connectivity, it supports Wi-Fi 802.11ac, Bluetooth, GPS, NFC, and 4G VoLTE.dual SIM and USB Type-C ports as well. When it comes to software scenario, it runs on Android v9 wrapped under ROG UI.