Motorola has expanded its smartphone series with the launch of Motorola Moto G8 Plus, company had few bad years in past with its one of the popular G series, Moto G8 Plus is the successor to the Moto G7 that was launched earlier this year. Now Lenovo-owned smartphone company, Motorola is back again with a mid-range smartphone which will take on with Xiaomi, Realme and Vivo who are already selling their smartphones in this price range. Moto G8 Plus comes only in one variant and is priced at Rs 13,999, with sales going on from the end of October. 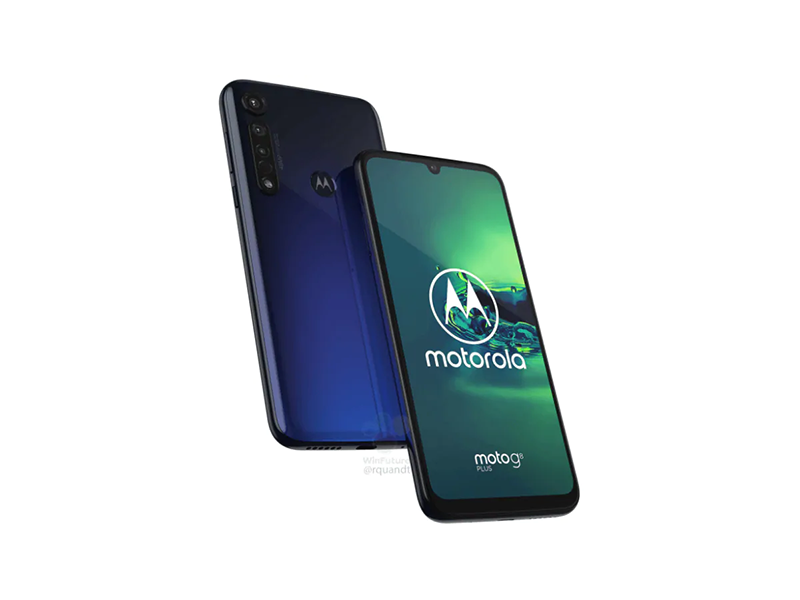 Motorola Moto G8 Plus will be available on Flipkart only and it do comes with launch offers like Reliance Jio offers up to Rs 2,200 cashback, Rs 3,000 Cleartrip coupon and Rs 2,000 worth Zoom Car vouchers.

Motorola Moto G8 Plus flaunts a 6.3-inch IPS LCD Max Vision display with FHD+ resolution and has a 19:9 aspect ratio, by going with trend it has a dot notch display on the top.

Under the hood, it is powered by Qualcomm Snapdragon 665 SoC along with Adreno 610 GPU, it will be available in only one variant of 4GB RAM and 64GB internal storage, you do have option to extend storage with the help of a microSD card. On the software end, Moto G8 Plus features Android 9 Pie out of the box.

When it comes to the camera front, it comes with the triple camera setup at the rear, 48-megapixel primary sensor and a 16-megapixel secondary sensor which has an action camera sensor mounted 90-degrees off-axis for aiding recording in a vertical orientation then you have 5-megapixel depth sensor accompanied by laser autofocus LED flash unit. At the front, you have a 25-megapixel sensor for selfies.

When it comes to software front, Moto G8 Plus features Android 9 Pie out of the box.