Couple of days back when software giant, Microsoft has announced that they are testing Windows 10 on Xiaomi Mi 4 then lots of geek around the globe woke up and were trying to find out lots of questions regarding the same like how can someone install Windows 10, will it run on top of Android or it will provide a dual boot option so that users can select OS (MIUI or Windows 10) at the time of boot up or what. To give a rest to all these questions, Xiaomi’s VP Hugo Barra took Facebook and other social media accounts and provide some clarity on all these. 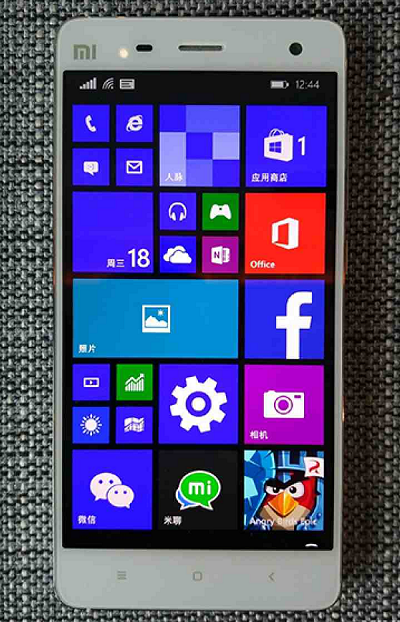 Hugo Barra said this is a wholly Microsoft led program which is being tested on selected power users in China only. Microsoft will select small number of Mi 4 users from MIUI forum who volunteer to be a part of this experiment. And Barra also said that Windows 10 wont run on top of MIUI or as a dual boot, just like any other custom ROM, you have to flash Windows 10 ROM via recovery.

Barra also said that this doesnt mean they will give up its relationship with Android, ‘Xiaomi continues to fully embrace the Android ecosystem through our MIUI software platform’.

Here is the full statement of Hugo Barra :-

We received many questions from Mi fans about an announcement made by Microsoft yesterday regarding Windows 10 Technical Preview for Mi 4 users in China. We’d like to clarify a few points.