Samsung Galaxy Note III is creating a lot of buzz from quite a long time, its launch is just a month away and almost all of its specs has been leaked online.

If you too looking forward for Samsung Galaxy Note III launch then you must be curios to know what specs this phone will have? Here is the list of leaks and specs which are expected to be on this phone. 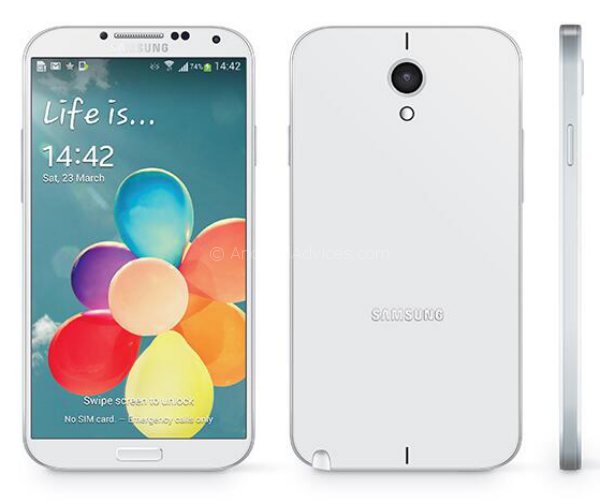 This phone will be powered by 1.8GHz Octa-core Exynos 5420 processor along with 3 GB of RAM. Global version is expected to have ARM Mali-T628 MP6 GPU, but North American model’s GPU is not yet cleared.

It is expected that Samsung will increase its display screen a little bit and it will have 5.68 inch full-HD Super AMOLED screen with screen resolution of 1920×1020 pixels.

Note III is expected to have 13 MP camera at back with OIS which can shot 1080p videos. Front camera is not yet known but it will support HD video calling

Global version is optimized for non-LTE market and other will support LTE and suite best for LTE markets.

Obviously such a heavy phone required heavy battery so that it can run it long, that’s why Note III will houses 3200 mAh battery.

Samsung Galaxy Note III is expected to be ship with Android 4.3 Jelly Bean out of box. Which makes it first Samsung phone to come with latest Android flavor.

This phone will have slim and sleek look with bezel around it, which will make this phone more futuristic.

Gionee Elife S5.1 Announced in India, Will Be Available In First...