Last month Motorola has launched two new smartphones under its ‘G’ lineup, the Moto G4 Plus and Moto G4, and right from the launch only Motorola Moto G4 Plus is available for purchase and company has said that at the right time they will launch Moto G4, now company has tweeted that Motorola Moto G4 will be available from 22nd June only on Amazon India at the price tag of Rs. 12,499. 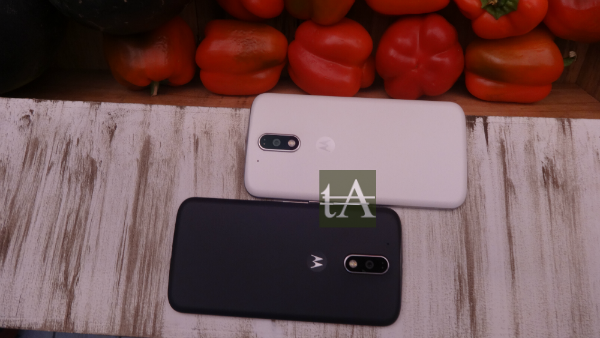 Moto G4 Specs And features: The Moto G4 flaunts a 5.5-inch full HD display with crisp 401ppi pixel density and screen is protected by Corning Gorilla Glass 3 protection, under the hood, it is powered by Qualcomm’s Snapdragon 617 octa-core processor along with 2GB of RAM and it comes with 16GB of internal storage which can be expandable.

When it comes to the photography front, Moto G4 features a 13-megapixel rear snapper with f/2.2 aperture and LED flash, at the front you will find a 5-megapixel selfie camera with 84 degrees wide angle lens, it houses a 3,000mAh battery with TurboPower charging support, to which company claims is good enough to offer up to six hours of usage with just 15 minutes of charging.

For connectivity, you have dual-SIM card slots, 4G LTE support, Wi-Fi, Bluetooth, GPS, and VoLTE support, on the software front, it runs on Android Marshmallow wrapped under the Moto Pure software.