As we had told you earlier that Asus is holding a press event today in India and just like we had told you, Asus has launched its new notebook series, the EeeBook and launched the first notebook in this series, the Asus EeeBook X205 in India, Asus has very nicely priced this device and launched this device at the price tag of Rs. 14,999 which is now available on Flipkart for purchase and in February it will be available from Asus exclusive stores at the same price tag.

In the launch event we got some time to play with the device and as per our first impression this device seems to be very promising and one of the best device which comes with promising specs and features which comes at a price tag of below INR 15K. 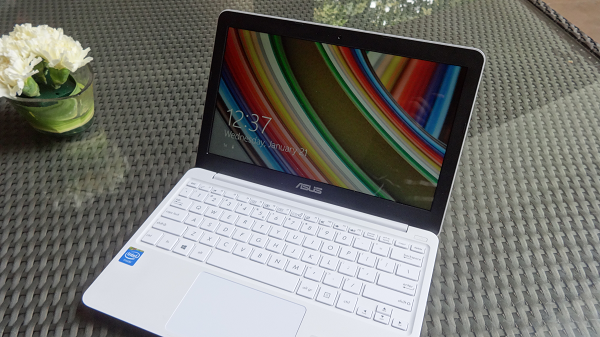 In term of build and design, Asus EeeBook X205 is a beauty, its less than 1kg in weight which makes it very easy and comfortable device to carry. The hood of the device is made up of soft but solid plastic which is glossy which will invite your print prints and scratches very easily. 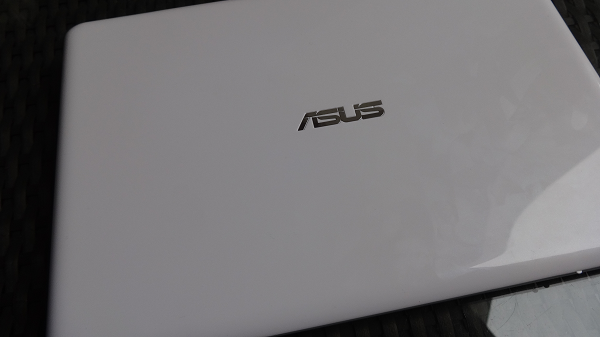 It comes with a 11.6 inches display screen with screen resolution of 1366x768pixels, however viewing angles on this are not good and if you try to view it from extreme angles then you will notice some distortion. Just above display screen you have a VGA camera for video calling. 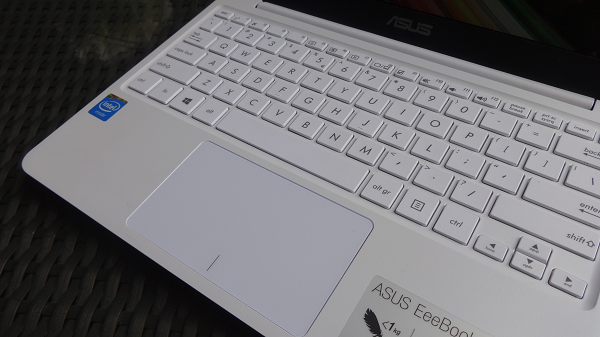 It comes with a nice keyboard on which keys are nice placed and you can type long documents on it without any issue, however key are made up of plastic and feels cheap. It comes with a larger trackpad which allows you to scroll webpages smoothly. Asus claims that this trackpad is 36% larger than trackpad found on similar 11.6inch notebooks. 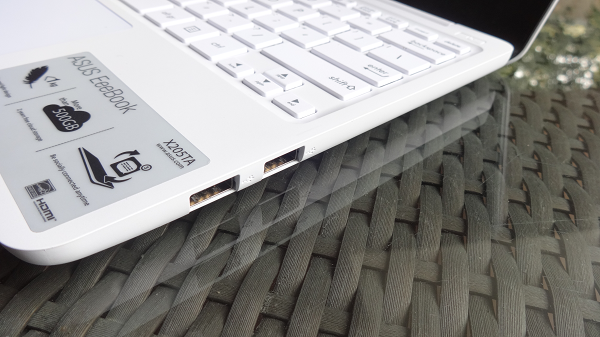 On right side of the device you will find two USB ports which allows you attach external drive like printer, scanner or external hard disk. At left side of it you will find DCIM port for charging this device, apart from this you have memory card reader that supports MicroSD, MicroSDXC and MicroSDHC cards, you also have Micro HDMI port and 3.5MM audio jack. 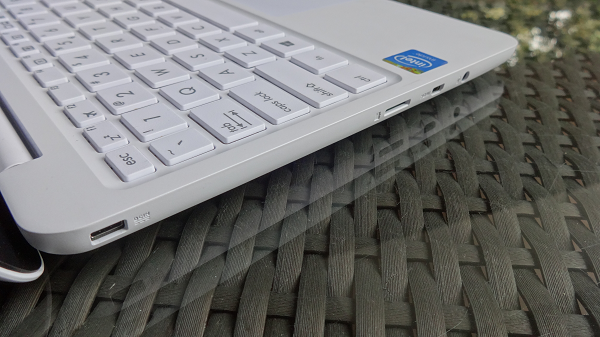 If we talk about under the hood features of this device then it is powered by quad core Intel Atom Z3735F processor clocked up to 1.83GHz, its a low power chipset and you should not expect to do heavy tasking and gaming on this device. In term of memory it has 2GB of RAM and comes with 32GB of internal storage of which mostly is taken by OS itself. You can expand its memory using microSD card up to 128GB.

Asus EeeBook X205 runs on Windows 8.1 OS and makes you feel like home. As its a Windows OS, you can install your daily using apps and you can install drivers for your printer or scanner. 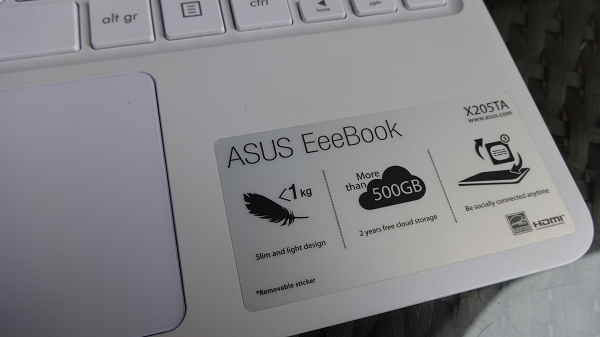 If we talk about storage scenario then it only comes with 32GB of internal storage and most of it has been taken by OS itself, but Asus is giving 500GB of stoarage subscription of its own cloud storage for two years, and also providing 1TB of storage on OneDrive for 2 years as well. It also comes with one year of subscription of Office 365 which lets you open and edit your documents on the go.

Asus EeeBook X205 comes with non-removable 38Whrs Polymer Battery which can provide 11hrs of video play back, 12 hours of web browsing and 13 hours of music playback as per company’s claim.

After using Asus EeeBook X205 for approx 30-40 minutes we can say that this device is one of the best device in its price range, if you are looking for a device which lets you check mail, edit some documents on the go and for web browsing then you can consider this device. As it is powered by a low power chipset so you should not expect it to do heavy task like editing images with Photoshop or running games on it.

Its just our first impression of the device, we will post our detail review once we get its review unit and test it under different circumstances.