You might have heard or even used GPS many times, Using GPS satellites which are roaming around our planet can tell where are you at particular point of time. But have you ever wondered How GPS Determines yours location? 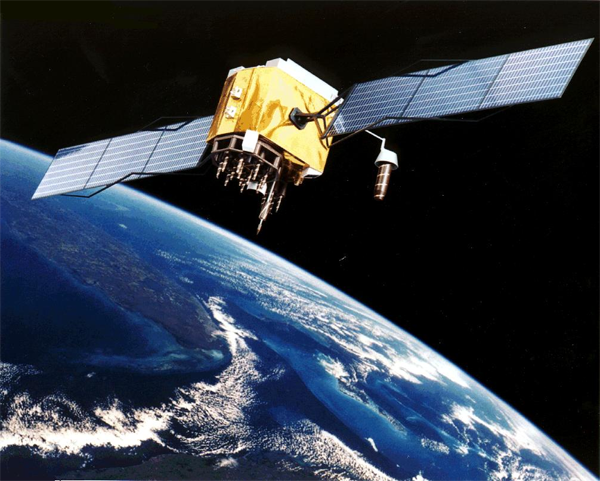 I had asked similar question with many of my friends and they said that GPS contact with satellites and then determines your location, well actually this answer is wrong.

At present around 30 GPS satellites were there in orbit which roams around the earth, the placing of this satellites are made in such a way that at least 4 satellites can contact any part of earth.

Each satellite sends radio waves towards earth, each time they sends waves they also keep data like Time of radio wave sent and location of GPS satellites.

Now your phone or any other GPS enable device only works as a GPS receiver and just look for radio waves sent from the satellites.

At a particular time any GPS enabled device look for radio waves sent from at least 4 satellites (sometime it might be more than 4).

Now signals from closer Satellites will arrive sooner and signal from farther satellite will arrive later. By estimating the signal was broadcast and the time the signal arrived, the receiving device can estimate its distance from all four satellites.

Lets take an example, If I told you that I am 100 KM away from New Delhi, 150 KM away from Jaipur, 200 away from Lucknow and 96 KM away from Bhopal. By using these information you can easily determine my location, same is done in GPS but in for precise way and distance is fairly much lesser.

Huawei Honor 4X Announced, Has 13MP Camera At Back