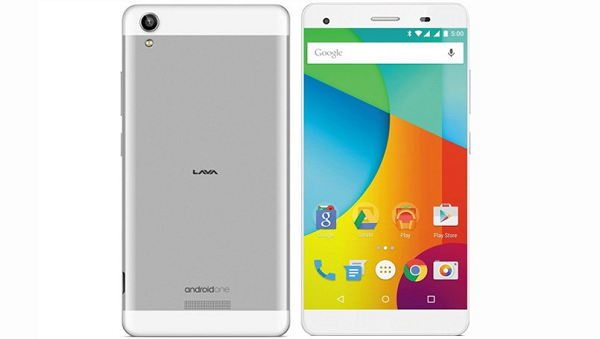 When it comes to specs, Lava Pixel V1 features an 5.5-inch HD (1280×720 pixels) IPS display which is protected by Asahi Dragon Trail Glass, under the hood it is powered by an MediaTek quad-core processor clocked at 1.3GHz along with 2GB of RAM and Mali 400 MP2 GPU, it also comes with 32GB internal storage which can be further expandable up to 32GB via microSD card.

Lava Pixel V1 houses an 2,650mAh battery with battery-saving mode and company claims is good for 20 hours of 2G talk time, or 12 hours on a 3G network.On the software front, it runs on Android 5.1 Lollipop.