In past few weeks Samsung has created quite a buzz for its Unpacked 2015 event under #TheNextGalaxy campaign, however we have seen several leaks of specifications and few leaked images as well which showed how Samsung is working on its latest flagship device and building it from scratch. Now to give a break to all specs and rumors, Samsung has just announced its new flagship device, the Samsung Galaxy S6. 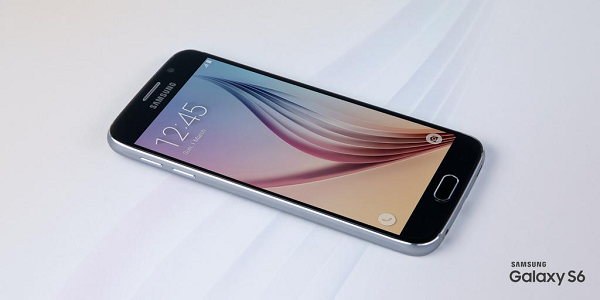 If we talk about specs then they are in line up with earlier leaks, Samsung Galaxy S6 flaunts an 5.1-inch Super AMOLED QHD (2560×1440 pixels) display screen with a pixel density of 577ppi, under the hood it is powered by its own Exynos 7420 octa-core (2.1GHz quad-core+1.5GHz quad-core) chipset paired with 3G of RAM, earlier there been reports whch suggested that Samsung is facing some issue with the Snapdragon 810 chipset and this could be the main reason Samsung has opted its own SoC, Samsung says Exynos 7420 is more powerful than Qualcomm’s processor, it comes comes with 32GB, 64GB and 128GB storage options. Samsung is also offering 115GB of Microsoft OneDrive storage for 2 years.

Galaxy S6 has layer of Gorilla Glass 4 on both the front and the rear of the device, Samsung Galaxy S6 home button has been redesigned and underneath it sits the new fingerprint sensor. Samsung Galaxy S6 also supports NFC and MST based mobile payments which has been certified by Visa, MasterCard and the company has partnered with few banks like American Express, Citi, JPMorgan Chase, US Bank and Bank of America to provide service.