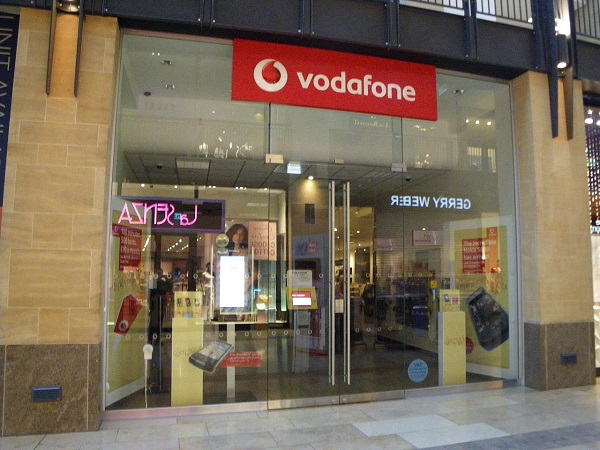 Under this plan by paying Rs 198, you will get unlimited local and STD calls, free national roaming, 100 daily SMS across the country, and 1GB daily data, and this plan will be valid for 28 days.

However, this plan will be valid for Vodafone exiting customers only, if you are a new customer then you have to recharge with Rs. 299 to get this offer.

Vodafone has announced this plan after Reliance Jio Happy New Year’s 2018 plan, in which you have two plans of Rs 199 & Rs. 299. With Rs 199 plan, you get unlimited free voice calls and unlimited 4G data with a cap limit of 1.2GB per day and unlimited SMS and will get the subscription to premium Jio Apps, it will be valid for 28 days.

With Rs 299 plan offers, you get the free voice calls, and unlimited 4G data with a cap limit of 2GB per day, unlimited SMS and access to premium Jio Apps as well, this plan will also be valid for 28 days. Both plans will be valid for PAN India for both new and existing users.

It is interesting to see plan war between all operators and with this, there is only one winner and it is the customer.

Let see where this war goes on and what we will get at the end, stay tuned with us and we will keep you updated with all latest happening.