Apple has introduced Face ID on its iPhone X which unlock your phone by your face, and soon other companies have started to adopt it, OnePlus has also introduced it in its latest smartphone, the OnePlus 5T which was launched last month. There were rumors that company might introduce this feature on OnePlus 5 as well, and now companies co-founder Carl Pie has confirmed this news and said Face Unlock feature will soon make its way to OnePlus 5 via a software update which will be rolling out soon. 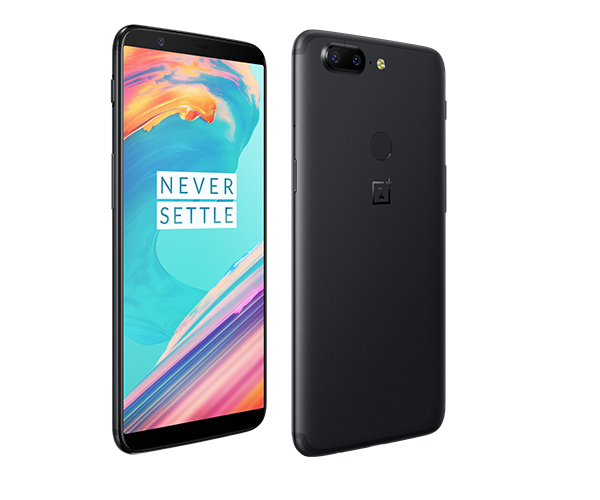 Samsung introduced Iris Scanner in Note 7 but sadly that smartphone couldn’t last long due to its battery issue, but this year with the launch of Samsung Galaxy S8 and S8 Plus, it started getting some hits, and then Apple introduced iPhone X which has TrueDepth sensors which use your Face as a password.

OnePlus 5T doesn’t have any such sensor but it relies on front-facing camera and software algorithm to unlock the device. You need to enroll your face in the device similar to like fingerprint which you usually do, Face Unlock is not full proof but its fast as of now.

Due to popular demand, Face Unlock is coming for the OnePlus 5. Thanks for the feedback, and merry Christmas! ???

As there is no dedicated sensor for Face Unlock on OnePlus 5T which means the company can tweak with software and introduce this feature on OnePlus 5.

The company hasn’t provided any time frame as of now, but most probably it will be introduced in next Android Oreo Beta, which will be rolled out soon for all beta testers, you can also join Beta testers to get early access to this feature.