Oppo’s sub-brand, Realme has been in news since its first smartphone launched, they had mainly focused on youth and it can be seen right from first smartphone launch, they always use to organize their launch events in colleges or universities like Amity University and then in Delhi University, and somehow their plan is working very well and they are able to attract more and more college going students and were able to sell good numbers of smartphone, another thing which you will see in their plan, is the right price, they know they are going to target youth who will not be able to spend huge bucks and that’s why they kept price as low as they can. 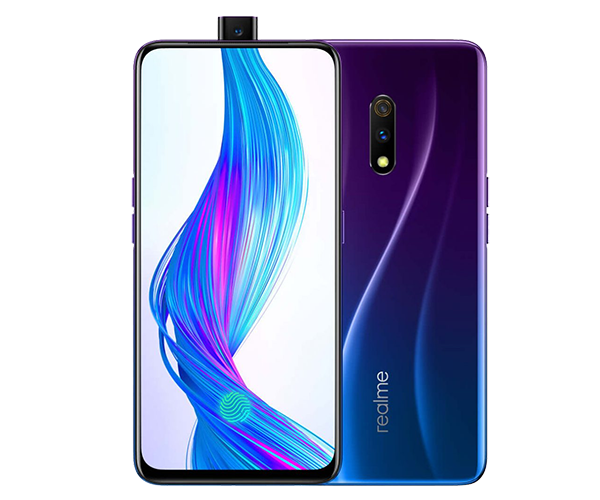 We all know company was working on a new smartphone, they Realme X which was recetly shown by company’s own CMO, and to give rest to all of the leaks, today company has officially launched this smartphone in China.

As expected, this smartphone comes with 6.53-inch AMOLED display with an FHD+ resolution (2340×1080 pixels), it also houses a in-display fingerprint display. As we all knew, this smartphone doesnt have any notch, so it has got a pop-up selfie camera.

Under the hood, it is powered by Qualcomm Snapdragon 710 SoC, the same processor which had seen on Realme 3 Pro, it has an option of 4GB or 6GB of RAM and has 128GB of internal storage which cant be further expandable.

When it comes to the photographic front, it has dual camera at the rear, it has 48MP primary camera with Sony IMX586 sensor, and there is a 5MP depth sensor as well. At front you have an motorized pop-up 16-megapixel camera with Sony IMX 471 sensor. 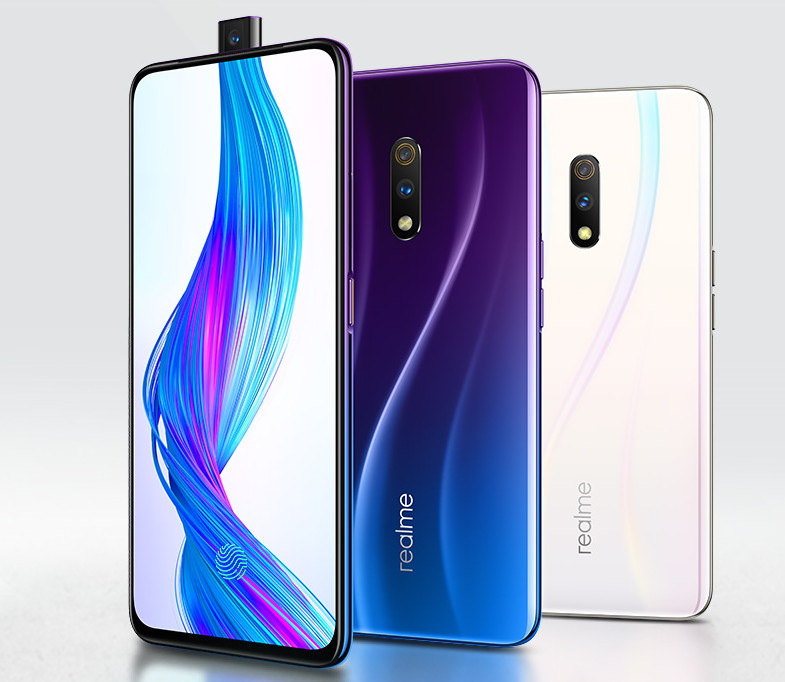 It houses a 3,765 mAh battery, and for connectivity it supports, LTE, VoLTE, WiFi, Bluetooth, GPS, Radio and USB Type-C.

When it comes to software front, it runs on ColorOS 6 based on Android Pie 9, and also supports Dolby Atmos audio and Hyper Boost 2.0 gaming mode.

Panasonic Eluga I with Gesture Support Available via Online