Earlier this month, China-based technology company LeEco has launched much awaited two new devices, the LeEco Le 2 and flagship smartphone, the LeEco Le Max 2 in India. Now as told earlier both smartphones will go on sale on 28th June and the registration for both of devices are now open on companies own portal, LeMall.In as well as on Flipkart. Le 2 will be going on sale at 12:00PM on June 28, while the Le Max2 will be going on sale at 2:00PM on the same day. 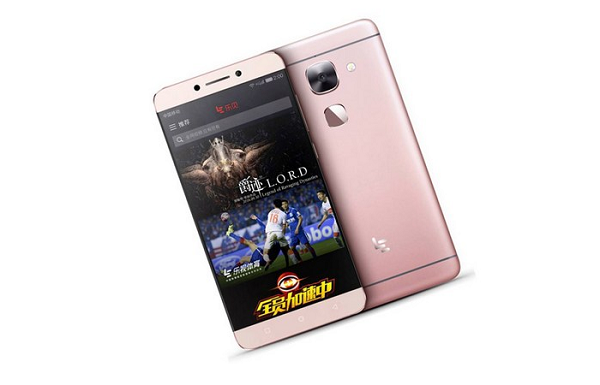 These smartphones have created a lot of buzz as company has skipped 3.5mm audio port as now audio is routed through USB Type-C port. Company has developed a new digital lossless audio standard, CDLA or Continual Digital Lossless Audio which will work with USB Type-C port headphones, and good thing is that you will get a free CDLA headphone worth Rs. 1,990 free in the first flash sale.

Just to remind you the specs, LeEco Le 2 flaunts a 5.5-inch full HD display, under the hood, it is powered by Snapdragon 652 octa-core processor along with 3GB of RAM and there is 32GB of internal storage. 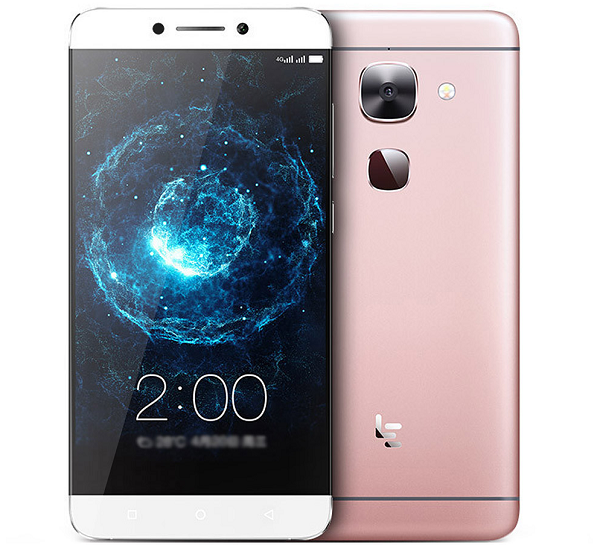 Both smartphone’s, the LeEco Le 2, And Le Max 2 runs on Android 6.0 Marshmallow OS wrapped under EUI 5.5

Flipkart To Launch Moto G Exclusively In India On 5 February