It seems Lenovo is having a hard time in hiding their devices, recently we had seen leaks of Moto E5 series, and now we are seeing the rise in the leaks and rumors of upcoming Moto G6, a couple of days back its specifications got leaked on Geekbench website which gave us some idea what this upcoming device will have. No more and more leaks are coming up of Lenovo-owned Motorola Moto G6 and Moto G6 Plus, and recently Moto G6 has reached NCC for certification, which suggests us that launch of these devices is very near. 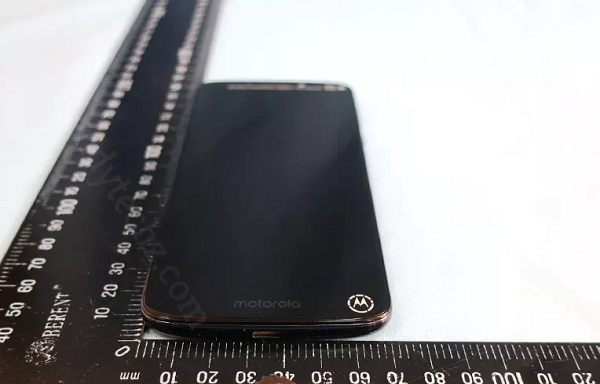 TrendyTechz has reported that Moto G6 Play has reached NCC and posted some images of the same. As per image, it seems Moto G6 is going to be very similar to of Moto X4, you will have dual camera sensors at the back.

Just going by the trend, here you will find an edge to edge display of  5.7-inch with very thin bezels around the display, but sadly it is only having an HD+ (720×1440 pixels) which seems low as per 2018. Another thing to notice here is that it has a Micro USB port and Headphone jack as well. 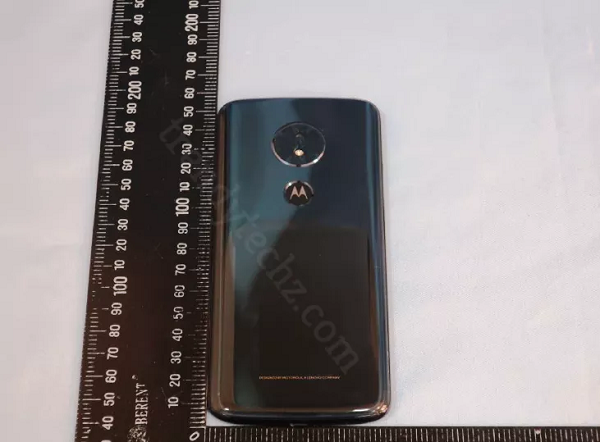 There will be a fingerprint sensor at the rear, and you guessed correctly, it will be in the Moto dimple. There will be a front-facing flash as well for better low light selfies.

And when it comes to the software front, it will run on Android 8.0 which will be nearly stock with some Motorola features here and there.