Yesterday Motorola has sent out an invite for media event which is scheduled for 28 July here in New Delhi, on the same day company is holding media events in other parts of the world like London and New York. As per some recent leaks and news it seems company is gearing up for the launch its next generation device, the Moto G (2015) and Moto X (2015). 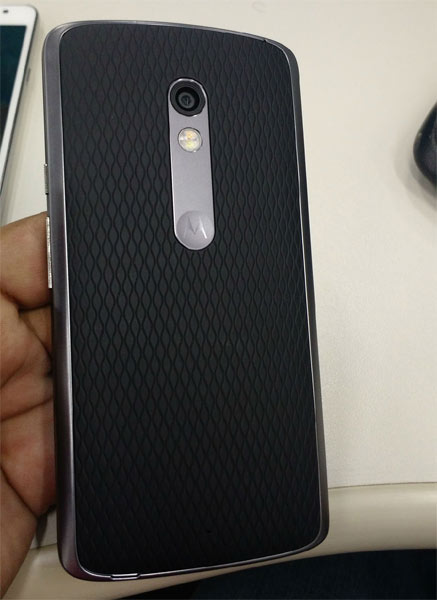 As per the images we can see Moto X (2015) features a textured back panel along with a metal strip which features rear camera, LED flash, and the Motorola logo. As per earlier leaks we know Moto X (2015) will have an 5.64-inch QHD display, will be powered by a Snapdragon 808 SoC along with 3GB of RAM, will have an 16-megapixel rear camera along with 5-megapixel front facing camera, and will also feature USB Type C port, houses an 3,280mAh battery and will run on Android 5.1.1 Lollipop. 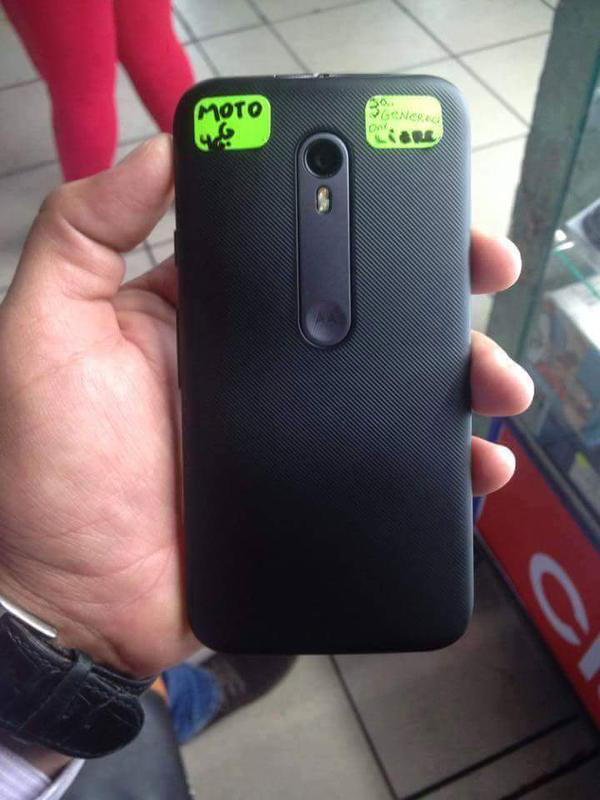 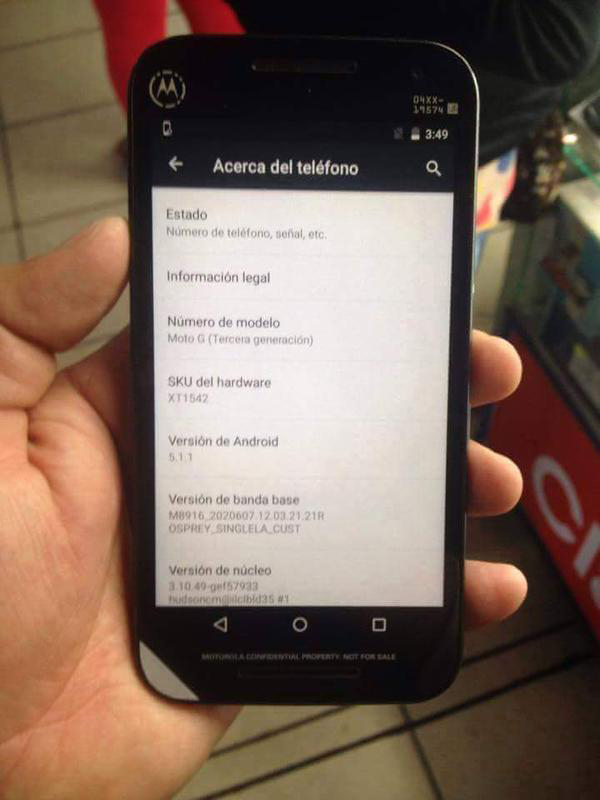 When it comes to Moto G (2015) will have patterned back panel with similar metal strip which houses rear camera, led flash and logo, when it comes to leak, we know it will have 5-inch HD display, powered by Snapdragon 410 processor along with 1GB of RAM and 8GB internal storage with microSD card slot, might have 13-megapixel rear camera, 5-megapixel front-facing camera, and houses a 2,300mAh battery and run on Android 5.1.1 Lollipop.