Android smartphone’s are everywhere, most of the market is occupied by these android powered smartphone’s. Infocus now needs no introduction, they are in Indian market from a long period of time and they have launched smartphones in almost every category, and they were able to sell good numbers of units. InFocus has entered the Indian market with a selfie-oriented smartphone, the InFocus M2 3G, which was one of the popular smartphone’s from the company and it was a success for the company. Now company has launched another selfie-oriented smartphone under its new Bingo series, the InFocus Bingo 10 which is launched at very affordable, at Rs. 4,299, there are some smartphone’s available at this price tag but they all comes with out dated Android flavor, whereas one of the selling point of Bingo 10 is that it runs on Android 8 Marshmallow.

Build And Design Of Bingo 10:-

The design is very much similar to what we had seen Bingo 21 (Review), here as well you will find two tone color language, it is available in either White with Green twist or Black with Blue Twist, we had got White variant for review. When you hold this device in hand first time it feels little bit heavy but due to its dual tone design it looks nice, and these twist which runs all around the device makes your grip more powerful and better on the device. 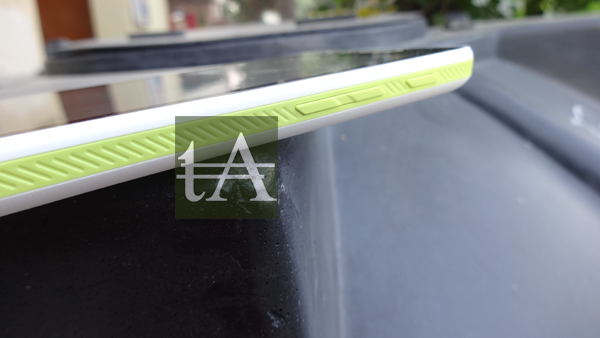 On the right, you will find volume rockers along power and sleep button which gives you decent feedback over the usage, at the bottom you have the primary microphone and left side is clean which no port on that side. At top, you will have Micro USB port for charging and data transfer, along with 3.5mm audio jack for your headphone. At the back, you have a 5MP rear snapper with LED flash which can shoot full HD videos for you, there is a speaker grill at the bottom side which means audio gets muffled when you place it on a plane surface, the back panel has got texturized finish for better grip. The back panel of InFocus Bingo 10 can be removed and once you remove it, you will get access to dual SIM slot along with Micro SD card slot for memory expansion, and there will be a 2,000mAh battery as well. 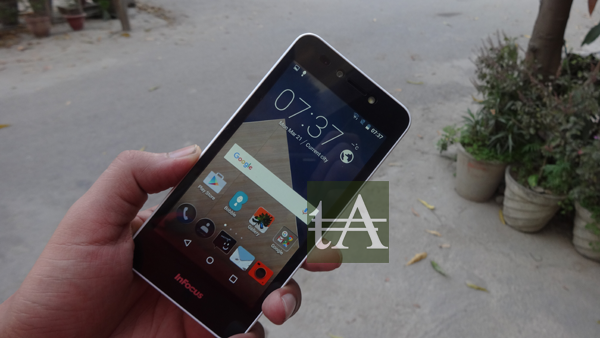 At the front, you will find a 4.5-inch display with the resolution of 854×480 pixels and a pixel density of 218ppi, there is a 5MP front-facing camera at the top as well with LED flash, and this is also one of the selling points. The build quality is pretty average and decent, but yes the design is nice and gives a different look to the smartphone.

Hardware And Specs Of InFocus Bingo 10:-

When it comes to under the hood features, it is powered by a MediaTek Quad Core 1.3 GhZ processor along with 1GB of RAM and 8GB of internal storage which can be further expandable up to 64GB via micro SD card. For connectivity it has got dual-SIM 4G LTE, Wi-Fi 802.11, Bluetooth, Micro USB and GPS, it houses 2,000 mAh battery which should last a day considering its screen resolution.

InFocus Bingo 10 has got 4.5-inch FWVGA display with the resolution of 854×480 pixels and a pixel density of 218ppi, the screen looks decent enough in the indoor environment, outdoor visibility is also nice but sometimes colors looks fading away in direct sunlight. Touch response is good and we didn’t faced any issue with this while using this device. It provides decent viewing angles to you and support automatic brightness in which it will adjust the brightness according to environment, it does comes with some display settings like you can change the temperature of the display, there is Bluelight filter option available as well which allows you to read ebooks or other things without putting the load on your eye, especially at nights. The screen is fingerprint magnet and you are required to wipe and clean screen very frequently.

InFocus Bingo 10 is one the few smartphone’s available in the market which runs on the latest stable version of Android, the Android 6 Marshmallow with company’s own custom skin on the top. It do supports some of the motion controls to make your job easy, there are some other useful options available like you can easily configure your default apps for different tasks, there is theme support baked in which lets you change the look and feel of the device.

UI is pretty much simple and smooth, while doing the average task we didn’t faced any kind of major issue with it, apps open quickly, but when you try to open 5-6 apps in the background then it will kill the last app to save memory. Yes there are several apps which come pre-installed on the device.

InFocus Bingo 10 comes with 5MP camera with LED flash at both rear and at the front, both of the camera’s are capable taking decent images in daylight but many times images turn out to be grainy when you zoom into the image and colors also seems wash out, s[ecially when images taken inside. There is nothing new in the camera app, if you had used any MediaTek powered device in past then you will see familiar UI here as well. 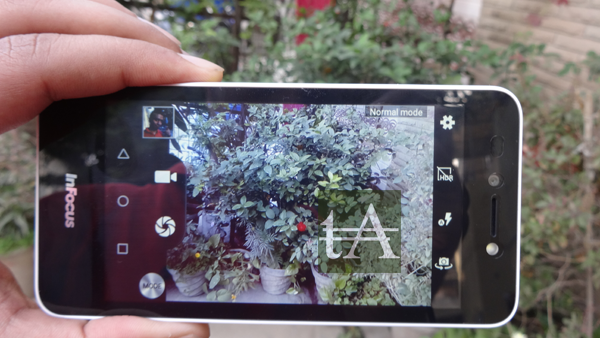 When you move inside or try to take the image in low light conditions then you will find that camera has a hard time selecting the best setting for the environment and images turn out to be noisy.

Front camera is little impressive and it can take good images for you as it has got LED flash support which means if you are in low light condition, then also you can take good selfies of you.

Here are some sample’s which we had clicked:- 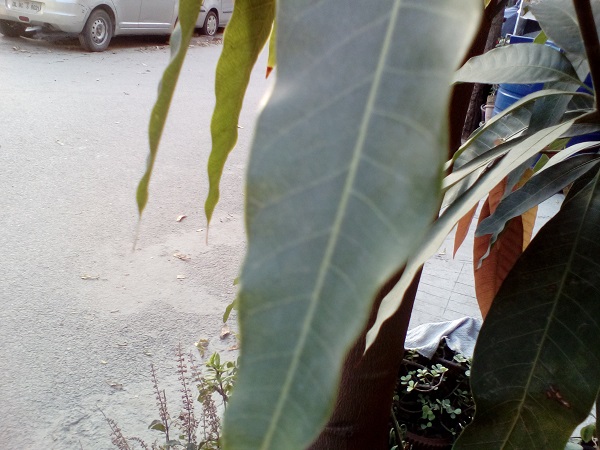 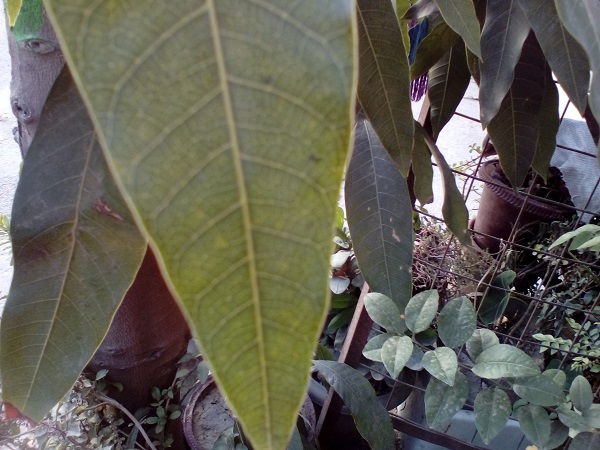 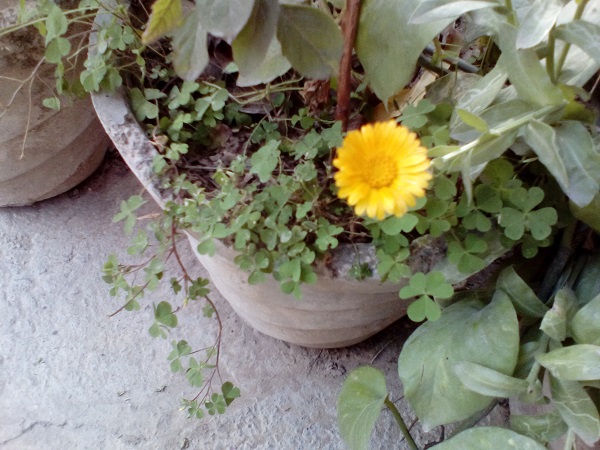 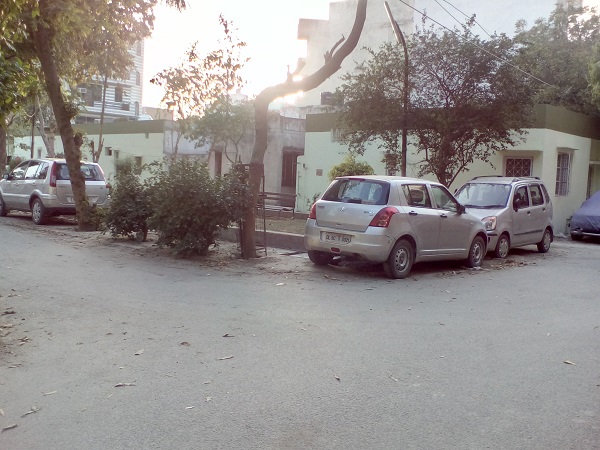 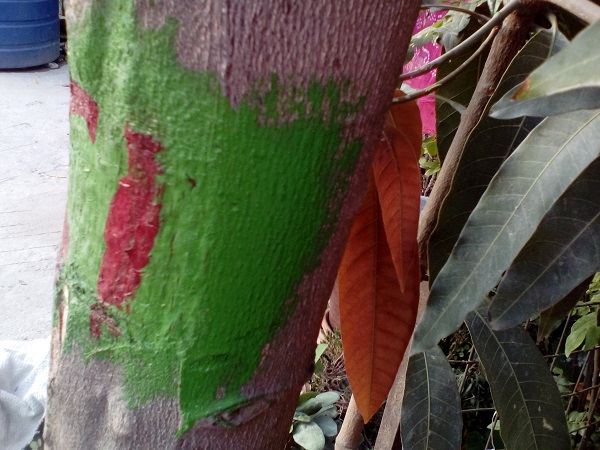 InFocus Bingo 10 is powered by a MediaTek Quad Core 1.3 GhZ processor along with 1GB of RAM and 8GB of internal storage which can be further expandable up to 64GB via micro SD card, with this much of onboard specs you can get most of your daily basic tasks done without any issue. Web surfing was nice and pinch to zoom works nicely and we didn’t faced any issue with that as well.

we also tried to play some entry level and mid range games like Subway Surfer, Temple Run, and Frontline Commando (in medium setting), and all went smoothly without any major, even we played Asphalt 8 in low settings and it was playable with some hiccups here and there. 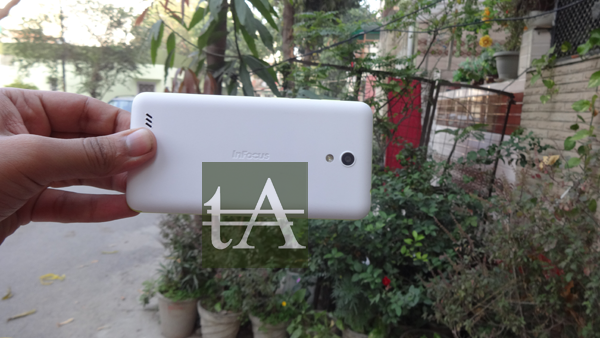 Overall it’s a nice phone with good design and compact as well, it does comes with some useful features which are the art of its UI, and it also supports theme which allows you to change the look and feel of the UI, it can easily handle your basic tasks without any major issue. The price bracket of this smartphone is something which tries to kill competition available in the market.