Last year Microsoft jumped into wearable segment by launching their fitness band, the Microsoft band, and from sometime we are hearing that company is planning to launch an updated version of it, the Microsoft Band 2 which will be revealed in the event which Microsoft is going to host on October 6. And with just couple of weeks to go, we might have first ever image of this smart band, all thanks to the Spanish website, Windows Insider who has posted images of this upcoming smart band. 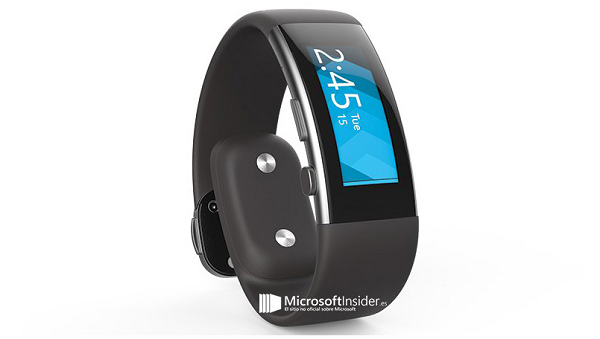 In terms of deign, it looks much better than its predecessor, now it has metallic finish and has curved display which do looks good and nice on it, however company has decided to keep two button setup on Band 2 as well just like its predecessor. 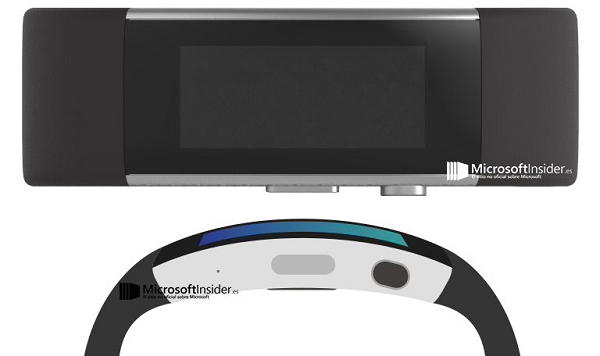 When it comes to its functionality, it remains more less the same, as per the Windows Central, Microsoft has added one new feature that can measure ‘height of an exercise’. which means it track the change in altitude, during activities.

And just like origianl band, this Band 2 will be compatible with Android, iOS, and Windows Phone platform, and along with this company is also expected to launch Microsft Lumia 940, Lumia 940XL and Surface Pro 4 tablet.