It seems LG has failed to grab as much as the success which they have hoped from their flagship smartphone, the LG G5, the modular concept was nice but seems LG failed to execute it properly. Now the company has launched a new smartphone, the LG X Cam in India which is company’s first smartphone which has got a dual camera at the back. The company has launched this smartphone at the price tag of Rs. 19,990 and it is available at all leading stores across the India. 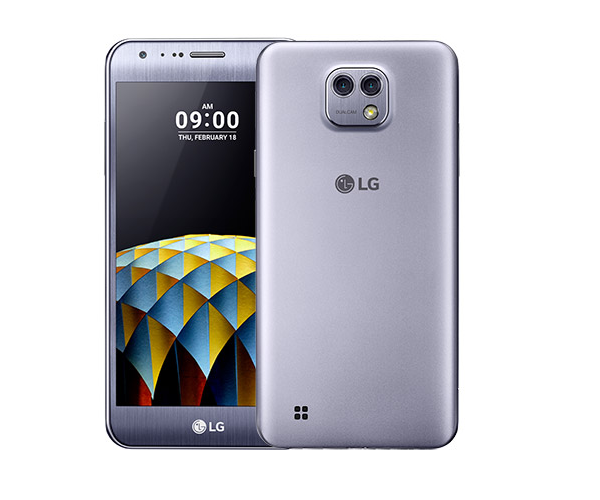 When it comes to specs, LG X Cam flaunts a 5.2 inch Full HD display screen, under the hood, it is powered by Mediatek MT6753 processor (Octa-core 1.14 GHz Cortex-A53 chipset) along with 2GB of RAM and Mali-T720MP3, it has got 16GB of internal storage which can be further expandable via micro SD card.

When it comes to the photographic front, it features a 13MP+5MP dual camera setup at back along with LED flash, at the front, you will have 8MP front facing camera fro selfies and video calling, for connectivity it comes with WiFi, Bluetooth, GPS, Dual SIM, LTE and Micro USB.

It houses 2500 mAh non-removable battery, and when it comes to software front, it runs on Android OS, v6.0 (Marshmallow) which is wrapped under companies own Optimus UI.