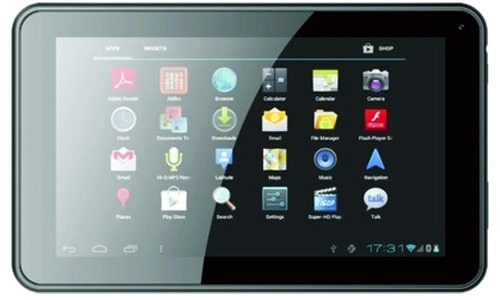 Its an 7 inch tab with resolution of 800*480 pixels, it runs on Android 4.0 aka ICS, its powered by 1GHz single-core cortex A8 processor with twin Mali-400 GPUs. It has an 0.3 front facing camera with no back camera, it has internal memory of 4 GB which you can extend to 32 GB with microSD card.

Mobile Tower Radiation Too Weak To Cause Any Harm: Experts