Earlier there were news that LG Nexus 5 is expected to launch on 13th November by nothing happened on it, now there is another news that LG might launch Nexus 5 next week in India as multiple retailers are reporting receiving stocks of Nexus 5 across India. 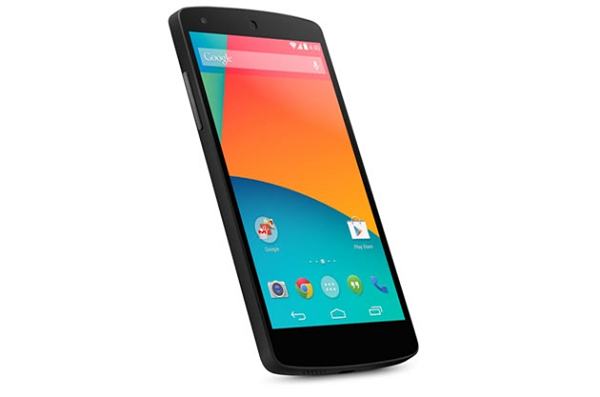 As per specs Nexus 5 flaunts an 4.95 inch full HD 1080p display screen, it is powered by quad-core Snapdragon 800 processor clocked at 2.3GHz and paired with 2GB of RAM.

At back it has a 8 megapixel rear snapper with OIS, It comes in two variant, 16GB and 32GB, for connectivity it has Wi-Fi, NFC and Bluetooth 4.0. On the software front, it runs on Android 4.4 KitKat.