Lenovo was teasing from some time for launching the first fully bezel-less smartphone, but instead they launched Lenovo Z2 which has top-notch, and now another company is all set to launch world’s first smartphone with almost no bezels and will have nearly 100 percent screen to body ratio. Vivo will be launching NEX smartphone on 12th June. Vivo has already showcased Project APEX in Mobile World Congress earlier this year and they had proved that they are capable of developing a truly bezel-less smartphone. 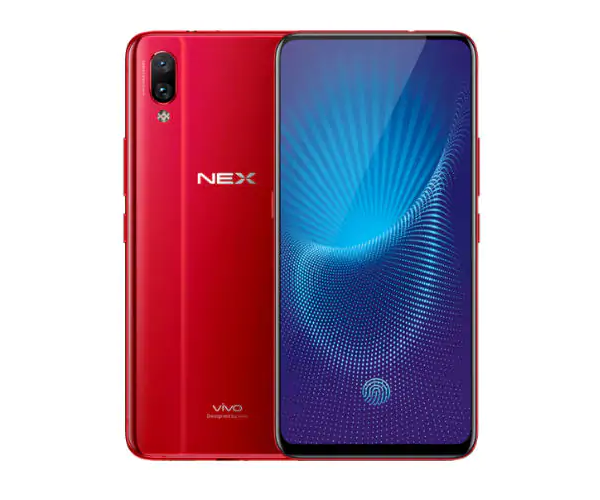 APEX was more like a prototype but now it seems company is all set to launch this device for public and this device is ready to hit the shores and it will be named Vivo NEX.

As per the news company will launch NEX next week on 12 June and Vivo might launch two variants of it the NEX and NEX S.

Recently this smartphone has been seen on live video which appeared on Unicorn Show in China and in video we were unable to see any bezel or any top-notch on the smartphone.

If you are thinking were front selfie camera has been shifted then video showed a pop-up periscope-style selfie camera that is hidden when not in use, just like we have seen on APEX.

It houses a 4,000mAh battery and support fast charging at 22.5W, which mean it is faster than Dash Charging from OnePlus.

In past we have seen screen becoming bigger and bigger but still manufacturers were unable to find a truly bezel-less smartphone, but this could be a bug step in this direction.