After so much of speculations and rumors, finally today Huawei has revealed the date for the launch of its latest smartphone, the Huawei Y9 Prime (2019) which company will launch on August 1 in India, it will be first smartphone from Huawei which will have pop-up selfie camera, it will be online only smartphone and it will be available via Amazon India, and its page is already live on Amazon India and interested users can opt for Notify Me to get notified about it. The confirmation of this launch date has came just after Huawei announced its largest retail expansion in the country to date. 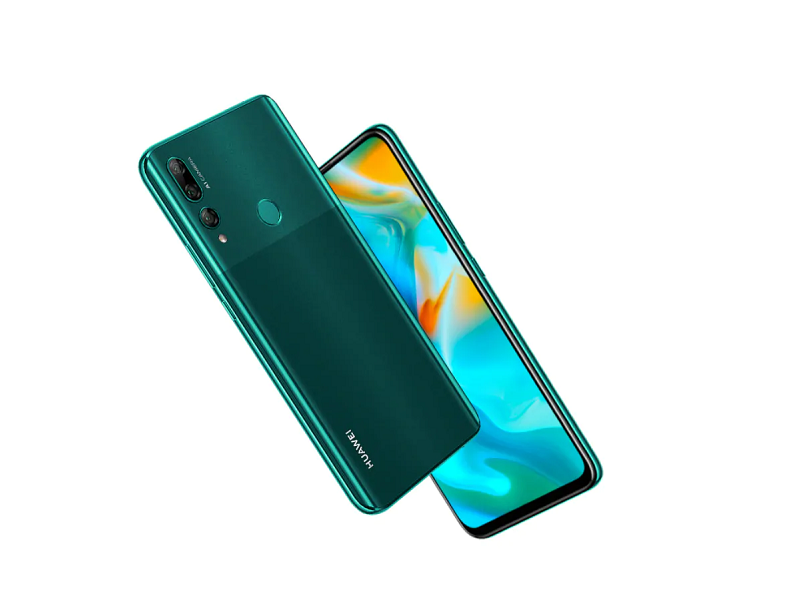 The main USP of this smartphone will be its pop-up selfie camera, and a triple camera setup at the rear. Huawei Y9 Prime (2019) is expected to be the rebranded version of Huawei P Smart Z Indian market.

When it comes to the specs, it flaunts a 6.59-inch display with Full HD+ LCD display with 2340×1080 pixels resolution. Under the hood, it will be powered by Huawei‘s own in-house Kirin 710 SoC along with 4GB RAM and 128GB storage which can be further expandable up to 512GB via SD card slot.

When it comes to the camera front, Huawei Y9 Prime (2019) will have a triple camera setup at the back, a 16-megapixel primary sensor, an 8-megapixel secondary sensor with an ultra-wide-angle lens, and a 2-megapixel depth sensor, the AI algorithm enable the rear camera of the phone to recognize 22 categories and over 500 scenes in a real time, for selfies, there will be a pop-up selfie camera module which houses a 16-megapixel sensor.

For connectivity, it supports 4G LTE, Wi-Fi, Bluetooth, GPS/ A-GPS, and USB Type-C port. Besides, there will be a rear-mounted fingerprint sensor and it houses a 4,000mAh battery.

When it comes to software front, then Huawei Y9 Prime (2019) will run on Android 9 Pie wrapped under EMUI 9.0.