Last month Huawei has launched Ascend mate in India, now it seems that company is gearing up to launch two big screen smartphone Ascend D2 and W1 in India. Both phones were listed on Indian website of company with Coming Soon tag. 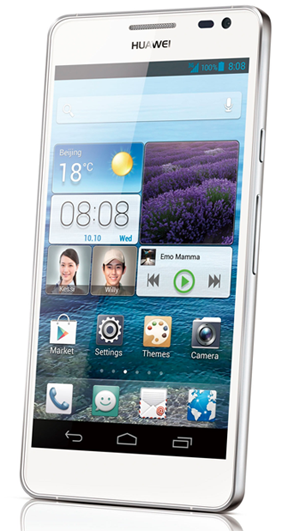 Huawei has introduced Ascend D2 in CES this year, as per spec this phone comes with 5 inch screen with full HD screen resolution of 1080p, it is powered by 1.5 GHz quad-core Hi-Silicon K3V2 along with Balong V7R1, and 2 GB of RAM.

At back it has 13 MP camera with BSI and HDR which can shot 1080p HD videos, at front it has 1.3-megapixel front facing, it is protected by the anti-scratch Corning Gorilla glass, and the dust and water resistant IPX 5/4.

It houses massive 3000 mAh battery and comes with 32 GB internal memory. Its K3V2 processor is not so powerful if we compare it with its competitor like Qualcomm Snapdragon chipsets like the 600 and 800.

Earlier we had seen that Huawei has priced its phone above average prices, so we will not be surprised if this phone crossed 30K price tag.

This phone will compete with Lenovo K900 and Sony Xperia Z. 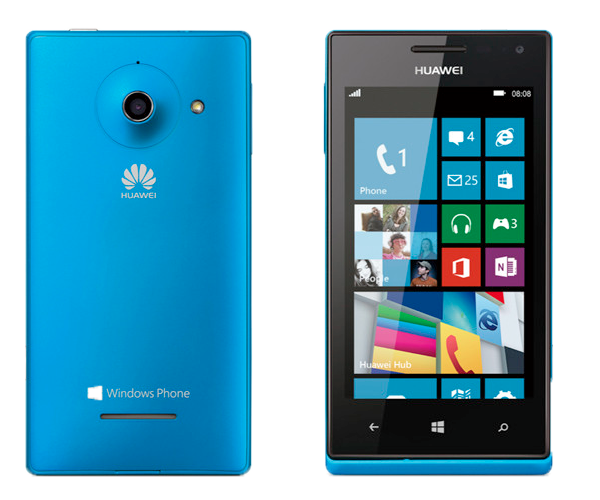 On the other hand Ascend W1 will be a Windows Phone 8 powered device. It comes with 4-inch IPS LCD with screen resolution of 480 x 800 pixels with OGS Technology, at back it will have 5.0-megapixel AF rear-facing camera with flash LED and 0.3-megapixel front-facing camera.

It will be powered by 1.2 GHz dual-core Qualcomm Snapdragon S4 MSM8230 along with 512 MB of RAM and 4 GB of internal memory which can be expandable upto 32GB with microSd card.

It houses 1950 mAh battery, for connectivity it has Bluetooth, 3.5mm Audio jack, WiFi, Micro USB. It will be available in blue, red, black and  white. This phone will be priced around 10K.

This phone will compete with Nokia Lumia 520 as both phone as almost similar specs and price too.