Along with the launch of Vivo V1 and V1Max, company has also announced their flagship smartphone, the Vivo X5Pro in India, company was teasing for this smartphone from quite a few times and now they have announced this smartphone for Indian market, this smartphone comes with a price tag of Rs. 27,980, and will go on sale from 15 August, and just like its predecessor, this one too is ultra slim as well with dimensions of 147.9×73.4×6.3mm and it also comes with 2.5D glass boasting Gorilla Glass protection on the front as well as the back, and there is a curved metallic frame on device as well. 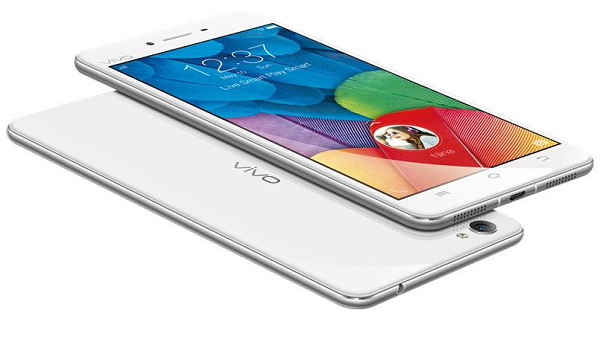 When it comes to specs then Vivo X5Pro flaunts an 5.2-inch full HD (1920×1080 pixels) Super AMOLED display screen, under the hood it is powered by an Snapdragon 615 octa-core 64-bit processor along with 2GB of RAM and Adreno 405 GPU, it also includes 16GB of internal storage which can be expandable up to 128GB via microSD card.

When it comes to photography front, it features an 13-megapixel auto focus rear snapper with LED flash, f/2.0 aperture, and face-detection technology, which lets you quickly focus on the subject, at front you will find an 8-megapixel selfie camera with f/2.4 aperture which comes with beautification mode and make your face looks more brighter and younger.

At this price tag and specs Vivo X5Pro will compete against Motorola Moto X (2014), and the Honor 6 Plus (Review).

Moto G launched for $179, Is Waterproof, Hit India in January