Xiaomi Mi Band is one of the most popular wearables out there in the market, it brings a host of features to the affordable segment. Last month Xiaomi launched Mi Band 7 in its home market, China, and now the company has launched this new wearable in the global market. Xiaomi Mi band 7 comes with the same design language as Xiaomi Mi Band 6 but comes with new specs and features. After being available in China, now, Mi Band 7 is now available in select markets in Europe and it will soon arrive in India too. 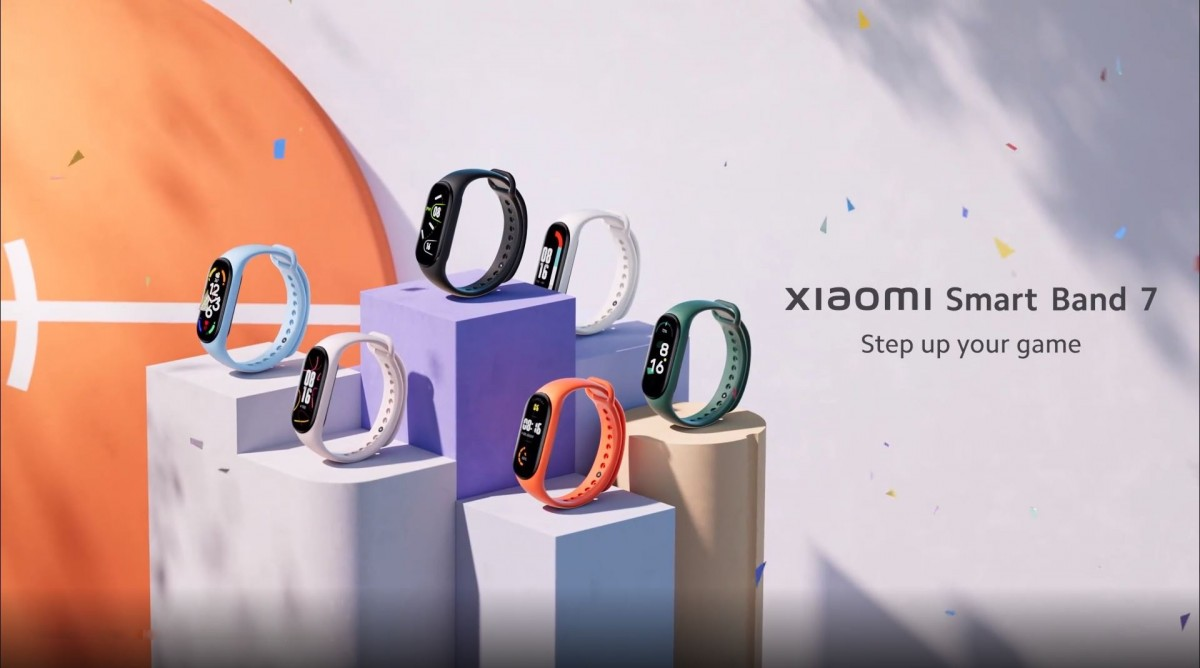 Recently we had seen a price cut in Xiaomi Mi Band 6 which could be a sign that Mi Band 7 is making its way to the Indian market, however, the company hasn’t commented anything as of now.

When it comes to specs, Mi Band flaunts a 1.62-inch colour AMOLED display with 192×490 pixels resolution, which is 0.06-inch bigger than the Mi Band 6’s 1.56-inch display. Xiaomi Mi Band 7 comes with Always-on-Display, it has a peak brightness of 500nits. 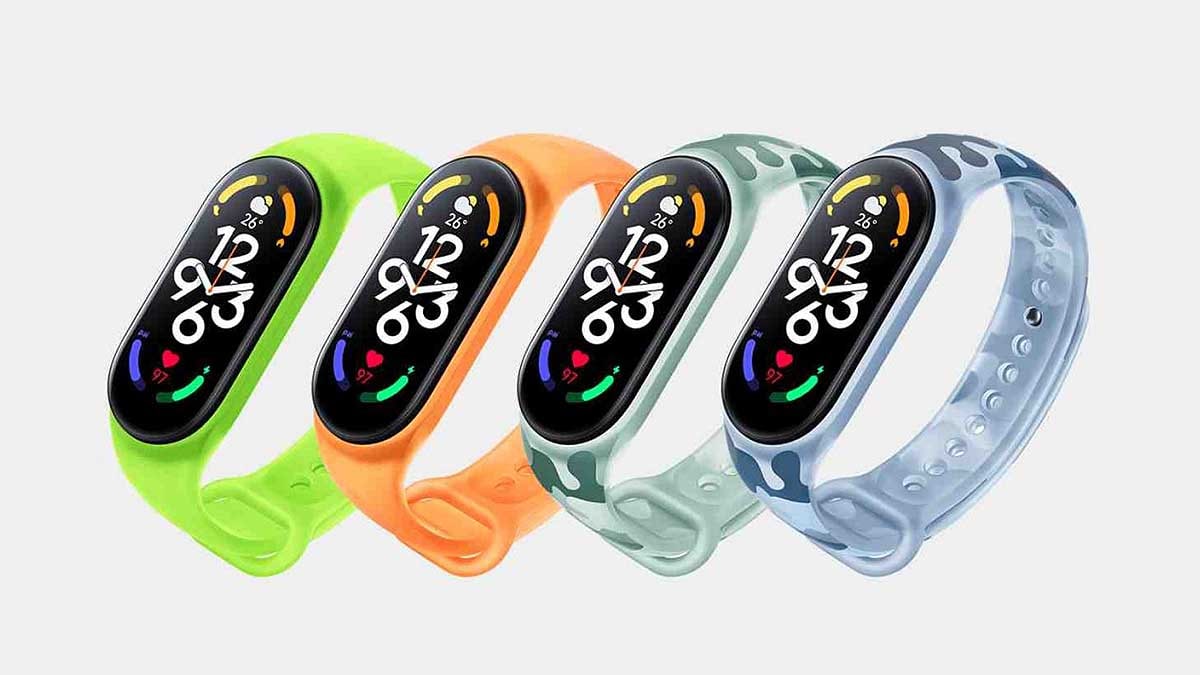 It also comes with a 180mAh bigger battery which can last for up to 15 days on normal usage and up to 9 days on heavy usage, just to recall, Mi Band 6 has got 124 mAh battery.

Just like MiUi 13, Mi Band 7 also brings dynamic Mars wallpapers to it, it has over 100 watch faces and 110+ sports modes including four professional sports modes with auto-detection.

Another nifty feature which is added here is SpO2 tracking which will notify you if your blood oxygen level drops below 90%. It has got 24/7 heart rate measurements as well as sleep and Female health tracking. It has got 5ATM water-resistant which means you track your swims without any issues.

The Xiaomi Band 7 has been launched in the select European markets at a price tag of EUR 59.99 which approx to Rs 4,700. Xiaomi has made it available at an introductory price of EUR 49.99 which is approx to Rs 4,050 initially for a limited time.

It should be noted that only the non-NFC version of the Band 7 is launching globally at this time. In China, the NFC version of Band 7 starts at CNY 239 which is approx to Rs 3,100.

Xiaomi Redmi Note 10 Listed On Amazon Ahead Of Official Launch