Reliance Jio is still in testing phase and there is no confirmed date when it will be launched commercially, but just before its official launch, it has made some buzz in the country and we had seen almost all big telecom companies slashing their data packs or providing some other offers to attract users. And now country’s biggest telecom company, Airtel is providing another offer which is valid for all Samsung J series users. 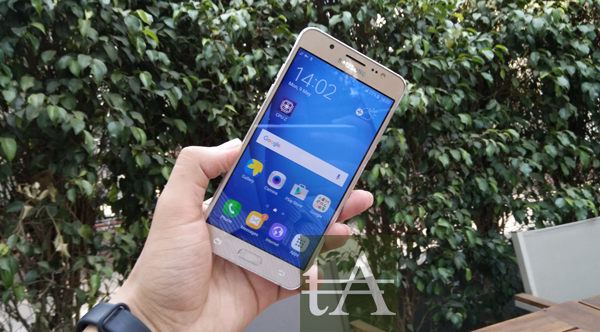 You will get 9GB of data which you can use between 12AM to 6PM for 28 days, you can avail this offer three times till it expires on 31st December 2016. If 4G is not available in your circle then you will get 3G data.

As the launch date of Reliance Jio is coming closer, all operators are becoming more and more active and they are gearing up and introducing new offers, we are expecting more such offers in future.

Reliance Jio has already created a buzz with its preview offer which was previously valid for its LYF users but now Samsung high-end users can also get this offer and get Reliance Jio SIM in which you will get free unlimited 4G data for three months, and now Reliance has also launched its portable WiFi device, the JioFi 2.