Apart from launching Huawei Watch and wearable and hearable TalkBand, Huawei has also took the wrap from its latest 7 inch tablet, the Huawei MediaPad X2 during its MWC 2015 press conference in Barcelona, it is the updated version of last year launched Huawei MediaPad X1 and comes with some updates if compared with its predecessor like thin profile, updated SoC and some more. 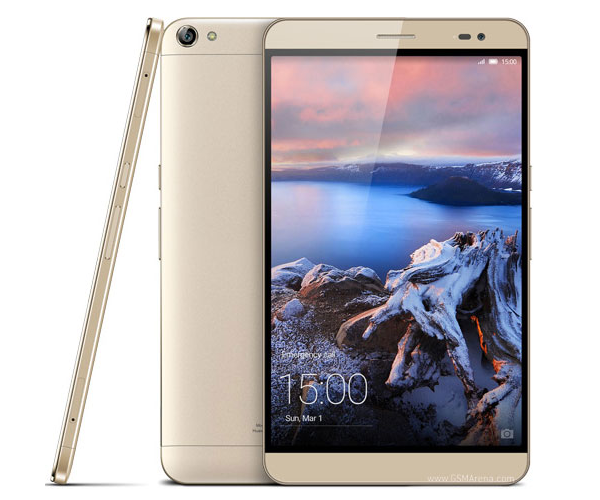 As per the photography front, it features an 13-megapixel primary snapper with LED flash and has an 5-megapixel secondary camera at front,  Huawei has said, this tablet comes with a dedicated ISP chip which helps you to take great images under low light.

As per connectivity it features LTE, WiFi, Bluetooth, Micro USB and GPS, Huawei MediaPad X2 houses a 5,000mAh battery which can delivers 60 hours of music playback, 12 hours of watching videos and 15 hours of Internet browsing as company’s claims, if we talk about software front then Huawei MediaPad X2 runs on Android Lollipop right out of the box, in first phase it will be launched China and Western Europe, as of now there is no word on India launch.